No Man’s Sky Foundation Update Will Include Base Building Mechanics 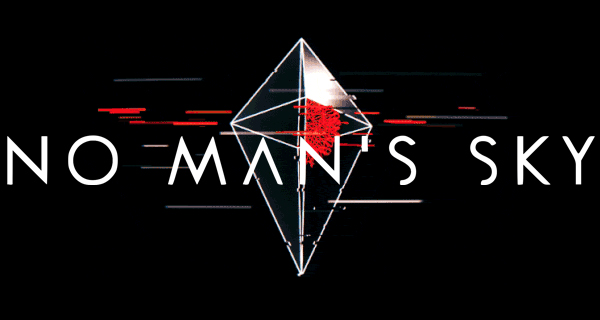 Hello Games has announced the No Man’s Sky Foundation Update which is set to be released this week. The announcement was done in Hello Games’ website. According to the blog post, the update is called the Foundation Update because “we have added the foundations of base building, and also because this is putting in place a foundation for things to come.” The developer has not mentioned an exact date and time for the update’s release.

The post also mentioned that more detailed patch notes will be revealed soon. Although this update won’t be the game’s biggest update, “it is the start of something ,” the post added.

No Man’s Sky was highly criticized after its launch as players found that most features promised while the game is in development were not present in the final release of the game. The team has since released patches that fixed the said bugs and issues.

The team is currently working on improving the game, saying that they are listening to players’ feedback whether positive or negative.

“The discussion around No Man’s Sky since release has been intense and dramatic. We have been quiet, but we are listening and focusing on improving the game that our team loves and feels so passionately about.

Positive or negative feedback, you have been heard and that will truly help to make this a better game for everyone.” Stay tuned for more information on the No Man’s Sky Foundation Update!

They can add anything they want now, but the trust from the customers has been lost.