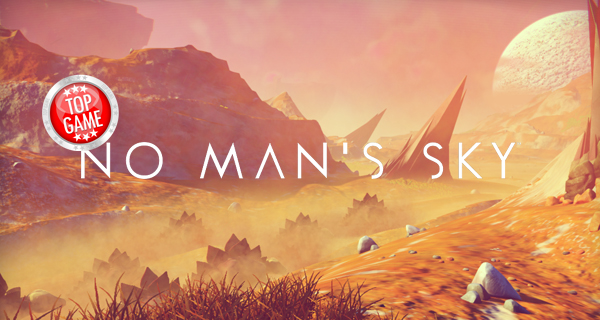 Looks like the Hello Games team has got their hands full for the past month. The No Man’s Sky day one patch is set to bring tons of new content and experiences once the game is officially released. The update requires that you start on a completely clean slate (if you were able to play a leaked copy of the game). The reason behind this is because the choices you make at the start will have significant impact later on as you progress.

Some of the changes in the No Man’s Sky day one patch will affect the universe, planets, combat, networking, and ship diversity among others. We’ve listed them all below: