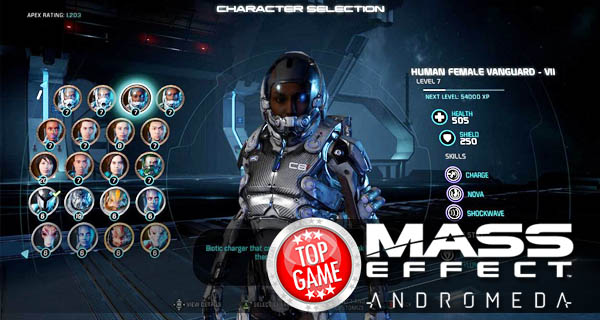 This information has been confirmed by Fernando Melo, the game’s producer on Twitter:

This decision has sparked quite a debate on Reddit. Most are put off because of the peer-to-peer connection and think that dedicated servers are the way to go.

“Not ideal, but not as bad as when PVP games don’t have dedicated servers. A lot of people like to reference For Honor or recent titles, but for me, Destiny always come to mind as almost unplayable multiplayer because of Peer-to-Peer.” -ShesJustAGlitch

“Not as bad when it mainly is a single player game, but p2p is still shit for anything other than 1v1.” -sceptical_dick

Others in the thread are explaining that it is mostly in a game to game basis.

“Not many games actually use P2P because it is hard to implement correctly, in certain situations and if done correctly P2P can be better than host/client, but it always differs from game to game.” -dekenfrost

Before this announcement, it was previously revealed that the game’s multiplayer beta has been canceled.

Mass Effect Andromeda launches on March 21 for North America and March 23 for Europe. This will be available for PC, PlayStation 4 and Xbox One. 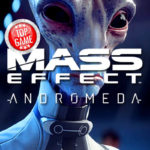