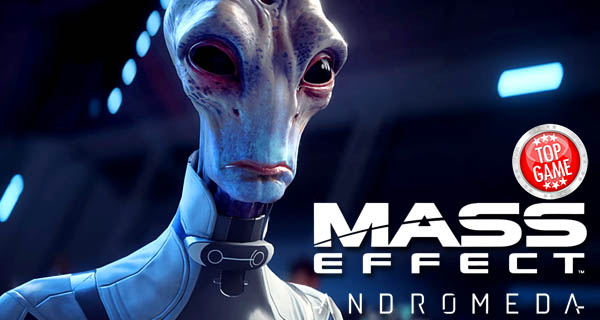 The latest video of Mass Effect Andromeda meet the cast video is all about Jarun Tann. Jarun is a Salarian which are warm-blooded amphibians. They are originally from the planet Sur’Kesh. They are able to think, move, and talk fast. Due to this metabolic speed, however, Salarians have a shorter lifespan.

Jarun will be your pilot for your ship, the Tempest. He is also a self-important politician who has an important role to play in the Nexus politics. The person who will be voice acting for Jarun Tann is Kumail Nanjiani who you may know from The Late Bloomer, The Big Sick, and Fist Fight. Nanjiani sees his character Jarun as “a weaselly guy…that means well but also likes power”. Nanjiani also adds that “he [Jarun] sort of plays up his importance in every mission…so that he doesn’t lose his seat of power”.

It is also great to know that Nanjiani actually played the Mass Effect games before saying, “playing the first three games, was my favorite gaming experience of my whole life, so it’s really pretty amazing to be a part of it.”

Get to watch the whole interview below:

Mass Effect Andromeda launches on March 21 for North America and March 23 for Europe. Available for PC, PlayStation 4 and Xbox One.

What do you think of Kumail Nanjiani as Jarun Tann? Share your thoughts with us in the comments below. 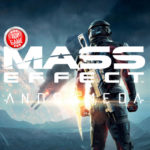