Ni No Kuni 2 Revenant Kingdom Review Round Up 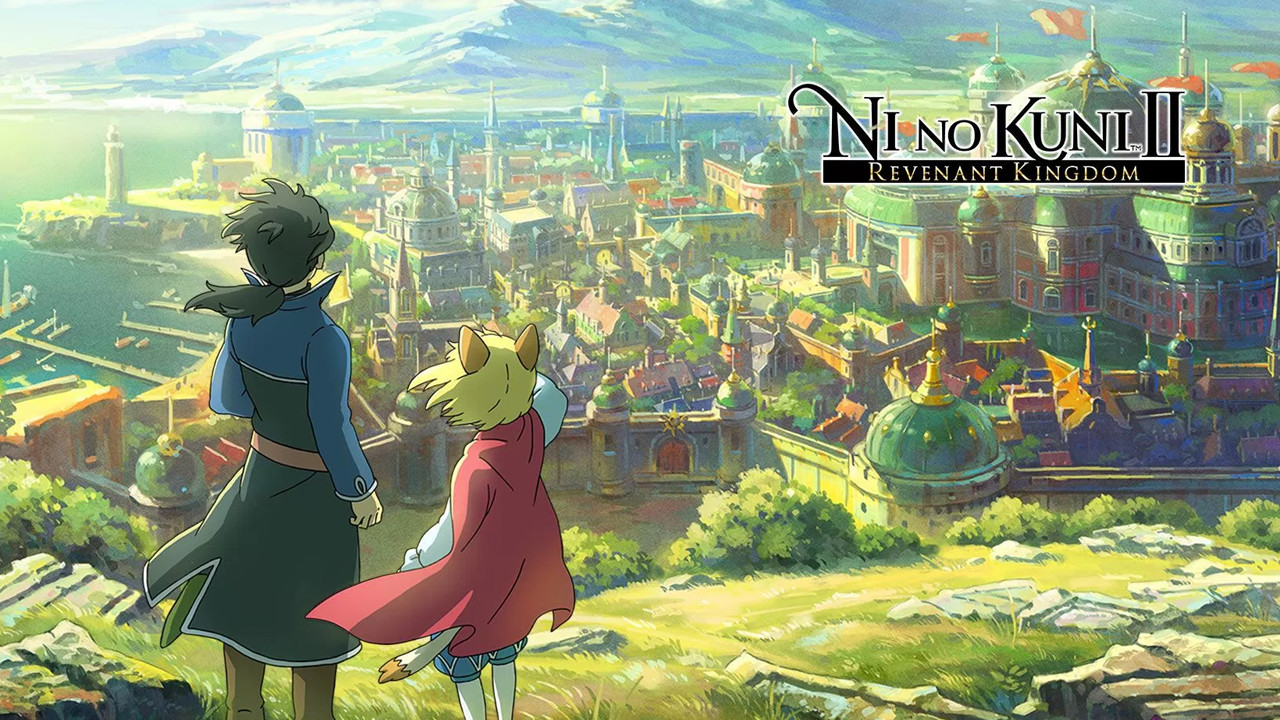 Level-5 just launched Ni No Kuni 2 Revenant Kingdom and critics are already raving about the gorgeous-looking RPG. We’ve rounded up reviews from some of the best gaming sites on the web to help you decide whether this adventure fits your taste.

“Ni no Kuni 2 is a solid contemporary JRPG that brings a lot of design ideas that I love into sharp, clear focus while staying entertaining and engaging throughout.”

“Ni no Kuni II: Revenant Kingdom is able to create a brand new world and adventure separate from Wrath of the White Witch, but is able to feel familiar enough where fans of the first game will feel right at home.”

“Overall, Ni No Kuni II: Revenant Kingdom is a sensational, well-crafted, and loveable game. It brings the spirit of Ni No Kuni in a new form with new mechanics, characters, and storytelling that anyone can pick up, play, and rightfully enjoy.”

“Ni No Kuni 2 is a robust game that offers ample ways to spend your time, and even if they aren’t all up to the same level of quality, it’s easy to appreciate how they collectively contribute to the bigger picture.”

Ni no Kuni II: Revenant Kingdom is this perfect execution of an RPG that I haven’t experienced in a long time. It’s grand in its vision and, while simple in the execution, the execution it delivers is nearly flawless nonetheless.”

“Ni No Kuni 2: Revenant Kingdom distinguishes itself from its predecessor by layering fast-paced, real-time combat and an engaging kingdom building system atop more traditional RPG systems and quests.”

“Ni no Kuni II: Revenant Kingdom is the RPG adventure that’s like shooting sunshine right into your veins. So clear your calendar, because Level-5 is about fill it with monsters, magic, and city management.”

“Ni No Kuni 2 is gorgeous, charming and constantly evolving. Its combat is layered and exciting, and polished by a medley of systems that let you finely tailor your play style.”

“Ni no Kuni II: Revenant Kingdom may not nail everything it attempts, but it gets the important things right. Building your kingdom is satisfying and engaging, even with the weak narrative hooks.”

“I loved every moment of Ni no Kuni II: Revenant Kingdom and could easily recommend it as an entry point to the genre for newcomers as well as longtime fans of the genre.”

There you have it! Nu Ni Kuni 2 Revenant Kingdom is one of the highest rated RPGs of recent memory and promises to get you hooked whether you’re a newcomer to the genre or a seasoned gamer. You’ll probably regret missing out on this gem.

Ni No Kuni 2 will Take 40 Hours to Complete, Shows off Water Country in New Trailer

Ni No Kuni 2 will give you 40 hours of gameplay plus side quests according to Level-5. A new trailer has also been released featuring Hydropolis.

Great to see all this great reviews for Ni No Kuni 2 Revenant Kingdom. This game is amazing.

As expected the game will get highly favorable reviews, too many good games this year and just little time!