Ni No Kuni 2 will Take 40 Hours to Complete, Shows off Water Country in New Trailer 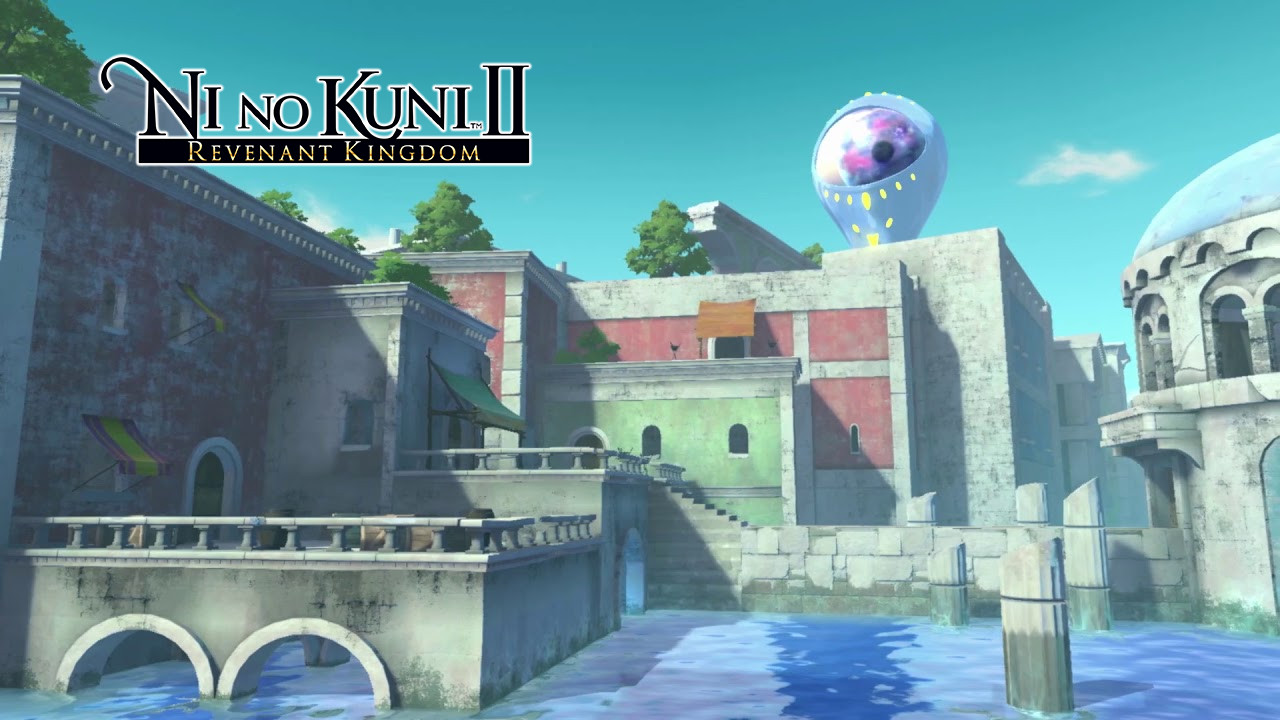 Level-5 has revealed that their upcoming JRPG, Ni No Kuni 2 Revenant Kingdom, will take 40 hours to complete on average. That will include the main story and will get longer or shorter depending on how you decide to tackle the game’s numerous side quests.

40 hours is definitely a great length for an RPG, and it will give you enough time to take in the wonderfully-crafted world and gorgeous characters. The game was made with western players in mind and is ditching some of its traditional systems for more modern approaches.

To further entice fans, Level-5 has released another ‘tour’ trailer featuring the water country of Hydropolis ruled by Queen Nerea. This is no ordinary port town as citizens are always monitored by the ‘Eye of the Queen’ and kept under the strict rule of law. Like in the Goldpaw trailer, the kingdom is shown as empty, but will be filled with NPC’s in-game. Some RPG fans like the feeling of discovering key places in games for the first time. If you’re one of those, then you might want to skip the trailer below.

Ni No Kuni 2 Revenant Kingdom just got a new trailer and it takes viewers on a tour of one of the game’s most iconic settings — the city of Goldpaw.