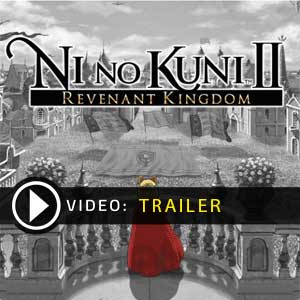 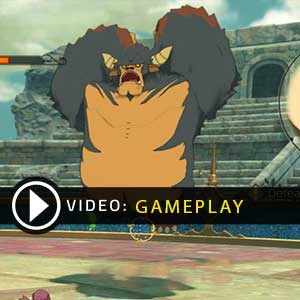 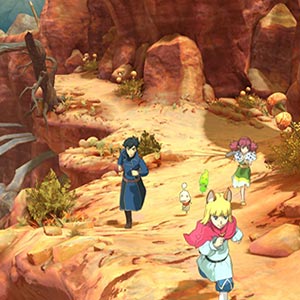 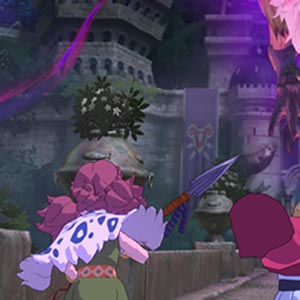 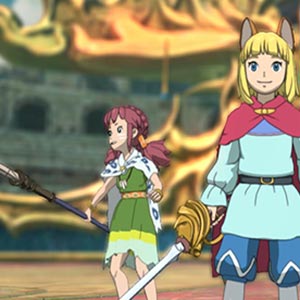 You can participate to these tests by adding comments about your digital download purchase in the store review page. Enjoy the best deals for Ni No Kuni 2 Revenant Kingdom CD Key with Allkeyshop.com!

Ni No Kuni II: Revenant Kingdom is an action, role-playing video game developed by Level-5 and published by BANDAI NAMCO Entertainment. This is the sequel to Ni No Kuni: Wrath of the White Witch.

The game is set hundreds of years after the events of Wrath of the White Witch. You will get to play as Evan Pettwhisker Tildrum a young king who was ousted from his castle and his kingdom. He and some of his friends then set out to reclaim what is rightfully his.

Played in a third-person perspective players are able to roam a huge open world freely completing quests as well as set objectives in linear scenarios. There are towns, villages, and dungeons to explore. While traveling in the open world, enemies abound. When you encounter an enemy, you will be brought to a battle system that you can actually manually move around in. Melee attacks, as well as magical abilities and “Higgledies”, are available to be used on the battlefield.

Will King Evan get his kingdom back? Play Ni No Kuni II: Revenant Kingdom in order to find out.

If you’re wondering if its a good port, it is. If you wondering if its any fun to play, it is. It has a passable configuration menu and good ultrawide suport which makes me happy. It looks great, plays smooth and is charming as heck. Worth a shot if your into Hayao Miyazaki type animations.

SEEMS LIKE AN AWESOME GAME! and this store is one of the best! but we never forget the best place for giveaways steamkeybox :))))))))))))))

Can’t wait to see how this JRPg turns out on PC! Be careful with region locks if you are purchasing

There’s so my hype around this title, but i’m afraid i’m not really familiar with the series. The art looks fantastic for all the jrpg fans out there i’m sure they love it, strategic elements, fights scenes, base building… looks like a fun game if you’re into this!