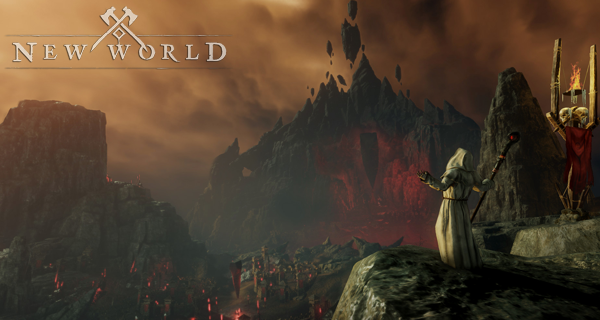 In Aeternum you will be defending against invading forces from both human and supernatural, one of the weapons that you can choose from are the war hammers and some of them had been introduced. The three hammers are the Buccaneer’s War Hammer, Ancient War Hammer, and Residual Hate. Also, information like where to find these weapons and what it does is available. We’ve listed the New World War Hammers details below for you. 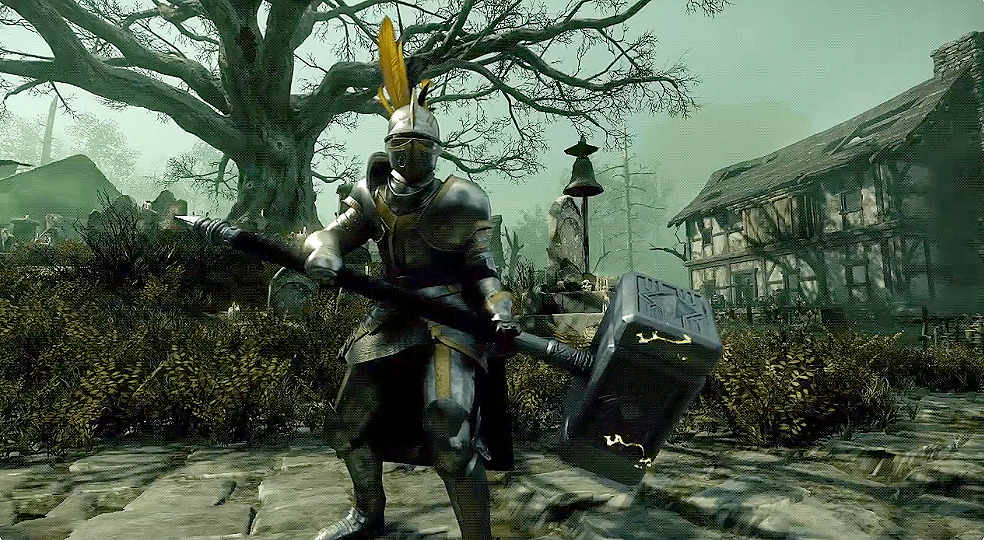 Can only be found in the Deadman’s Anchor, a dangerous Pirate Stronghold in Cutlass Keys designed to be tackled by level 25 groups.

Combination of Electrified and Lost Bane, making it very strong against the Lost. 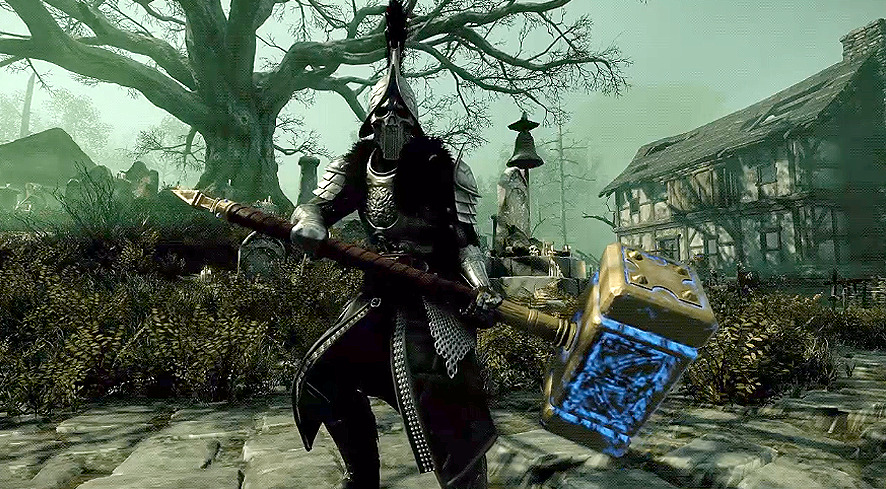 Guaranteed to appear with at least one perk, and higher tier versions can roll up to 3! 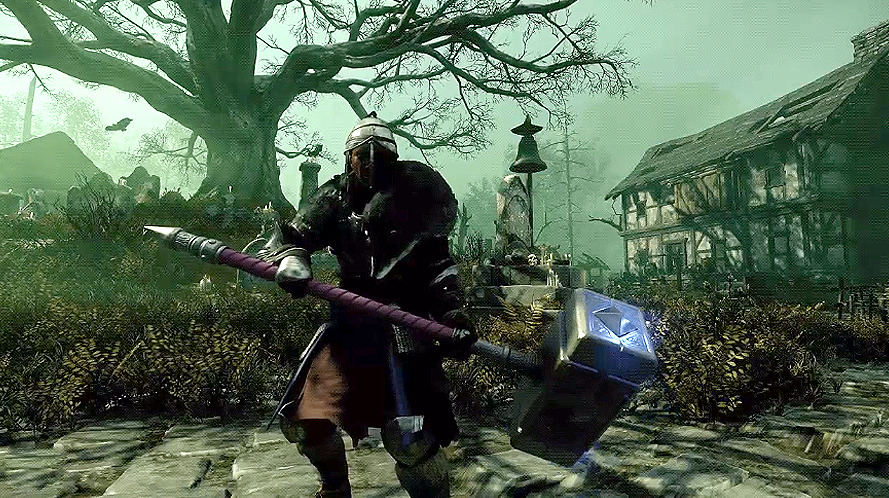 Legendary hammer found as a reward from the most dangerous Corruption Breaches in Aeternum.

Also, a recent unedited video of New World has surfaced from Mein MMO which is worth 11 minutes of pure gameplay.