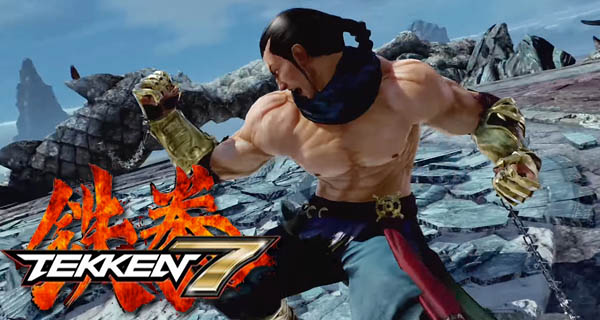 A new Tekken 7 trailer from Bandai Namco Entertainment introduces some of the game’s playable characters. Most of them you know already and are very familiar with.

Get to see Marshall Law, Bryan Fury, Katarina Alves, Gigas, Bob, Feng Wei, Hwoarang, Paul, and Devil Jin in the video trailer. The video is in Japanese however it is still very entertaining since you will see some pretty amazing moves.

The graphics are awesome and the movement flawless since the game now runs on Unreal Engine 4. You can check out the three-minute video trailer below:

Also in other news, Bandai Namco announced its post-launch DLC plans. It was announced that the players will receive “two exclusive playable guest characters from other video games” as well as three batches include:

Players will get to enjoy Tekken 7 by June 2, 2017. Platforms available for the game are PC, PlayStation 4 and Xbox One.

Did you enjoy the Tekken 7 video trailer? Share your thoughts with us in the comments below. 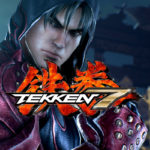 New Tekken 7 Trailer Shows Stunning Gameplay Footage and Hints on Story Mode Action-packed gameplay footage and scenes from the Tekken 7 story mode can be seen in the new Tekken 7 trailer.

Awesome! Can’t wait to play this game! I’ve played every Tekken game so far, so I’m looking forward to this one aswell!