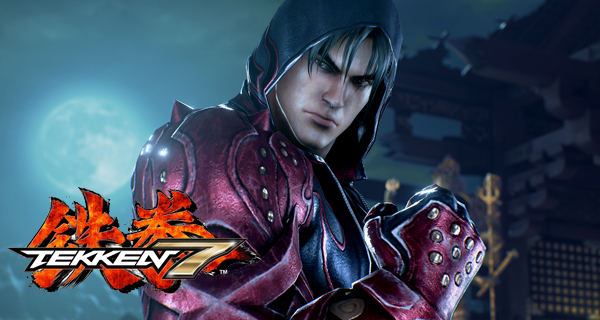 The new Tekken 7 trailer is packed not only with action-packed gameplay footage, but also scenes from its Story Mode.

The trailer, which was released last week, opens with scenes that feature the game’s iconic characters. It then proceeds to show cinematic footage which gives us a glimpse to its story. A shot of what looks like a dojo with Heihachi and Akuma from Street Fighter putting on a fight is the first to be shown. You’ll also see what looks like flashback images, a huge city with skyscrapers, drones, someone who’s rising up from his grave, and some unknown person coming out from a volcano. There’s also a footage of someone falling from the sky, and Kazuma sporting a forehead bling.

The trailer then goes to show some awesome gameplay footage with different characters battling it out with each other. It also showed different arenas and stunning camera movements.

The new Tekken 7 trailer has not shown an exact release date for the game, though. It only said it’s set to come out Early 2017 on PC, Xbox One, and PlayStation 4.

Check out the full video below: 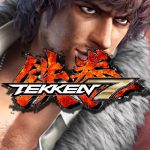