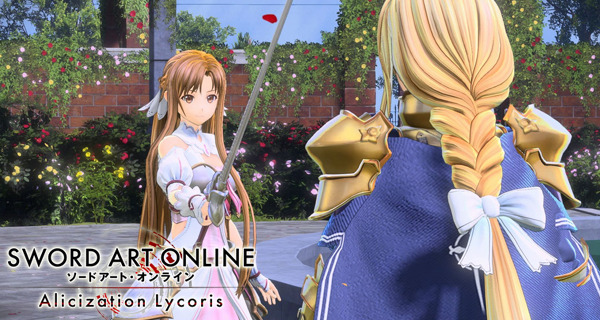 The video is of a sub-episode that is dedicated to the fan-favorite heroine Alice as she combs through a couple of lines of dialog.

The screenshots were of Renly Synthesis Twenty-Seven’s episode which is expected to be released in the coming week. 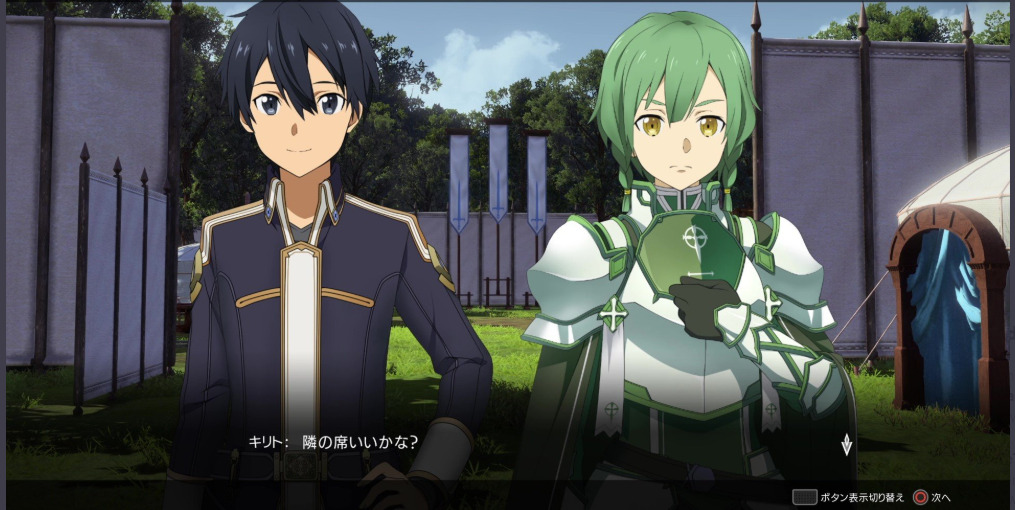 Bandai Namco has released many other promotional bits of content for Sword Art Online Alicization so if you need not look very far for more. If you are new to the title, there is more than enough promotional material released in circulation to get you up to speed and likely in-love with its concept.

For starters, Sword Art Online Alicization Lycoris is a role-playing game based on the beloved Sword Art anime series. In the game, you play as the protagonist Kirito and immerse yourself in a mysterious virtual world that is set in the Alicization Underworld arc. Players can expect high action battles complemented by stunning JRPG visuals.

Sword Art Online Alicization Lycoris releases on July 10, 2020, for the PlayStation 4, Xbox One, and PC.