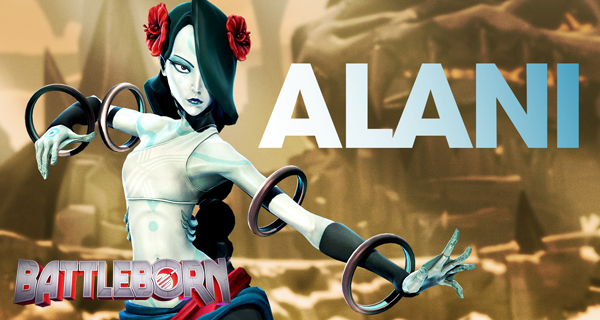 Alani the warrior-monk-healer is Battleborn’s newest character. She will be launched on May 31st and will be available for all platforms.

A description of Alani by the 2K Staff found in the Battleborn official site describes her as:

“A member of the Eldrid faction who was raided as a healer, but forced to be a warrior, Alani is all that remains of her order after Ren Dain’s Jennerit Imperium stole the oceans of the world. As a warrior from a planet with vast seas, Alani’s attacks and abilities revolve around her power to control water to dish out pain, or heal her fellow Battleborn.”

The character Alani cannot be accessed automatically upon her release date. You will be able to unlock her character with 47,500 in-game credits. If you have the Digital Deluxe or Season Pass editions of the game you can access Alani earlier on May 24th using a Hero Key. 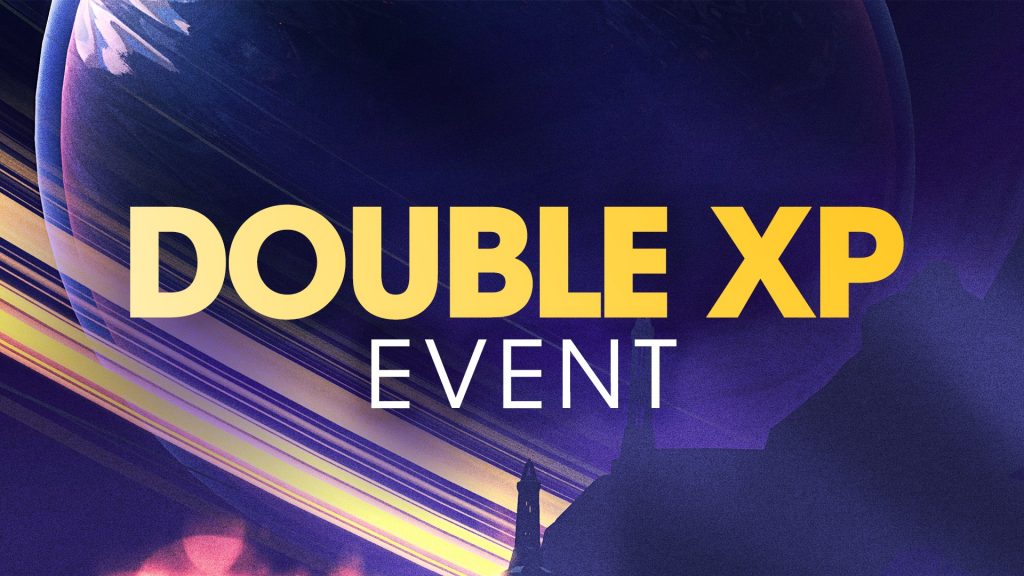 This weekend, Gearbox will give you a chance to double-up on your XP starting on May 20 at 8 AM PDT and ending on May 25 8 AM PDT. Whether it be through Story Mode missions or Competitive Multiplayer matches, you can earn double Character Ranks and Command Ranks. This will be available worldwide and accessible through all platforms.