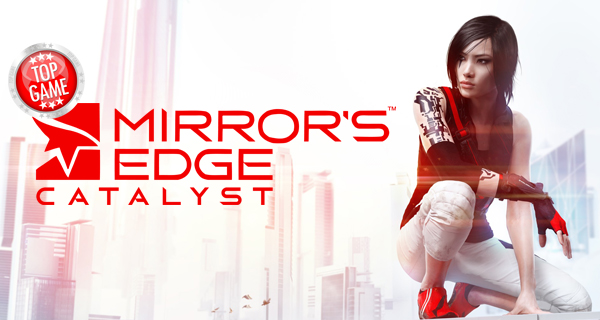 The details on the Mirror’s Edge Catalyst Closed Beta has finally been announced by EA. In a post by Design Director Erik Odeldahl, it has been revealed that the Closed Beta is going to take place starting Aprill 22, 2016 and ends on April 26, 2016 – a total of five days.

So what’s in the Mirror’s Edge Catalyst Closed Beta? All participants will be able to try several of Faith Connors’ main missions, some side quests, and other optional content. The game’s Social Play features will also be accessible. Game progress, achievements, character, or any data during the closed beta will not carry over to the official release of the game. The Closed Beta also requires internet connection and an EA account.

Odeldahl also highlighted the game’s Social Play feature which allows players to connect and compare their skills with one another. Not lucky enough to be part of the Closed Beta? EA has provided a page for its community to post gameplay videos. You can view it HERE once the beta starts. Mirror’s Edge Catalyst is coming to PC (Origin), Playstation 4, and Xbox One on May 24, 2016.