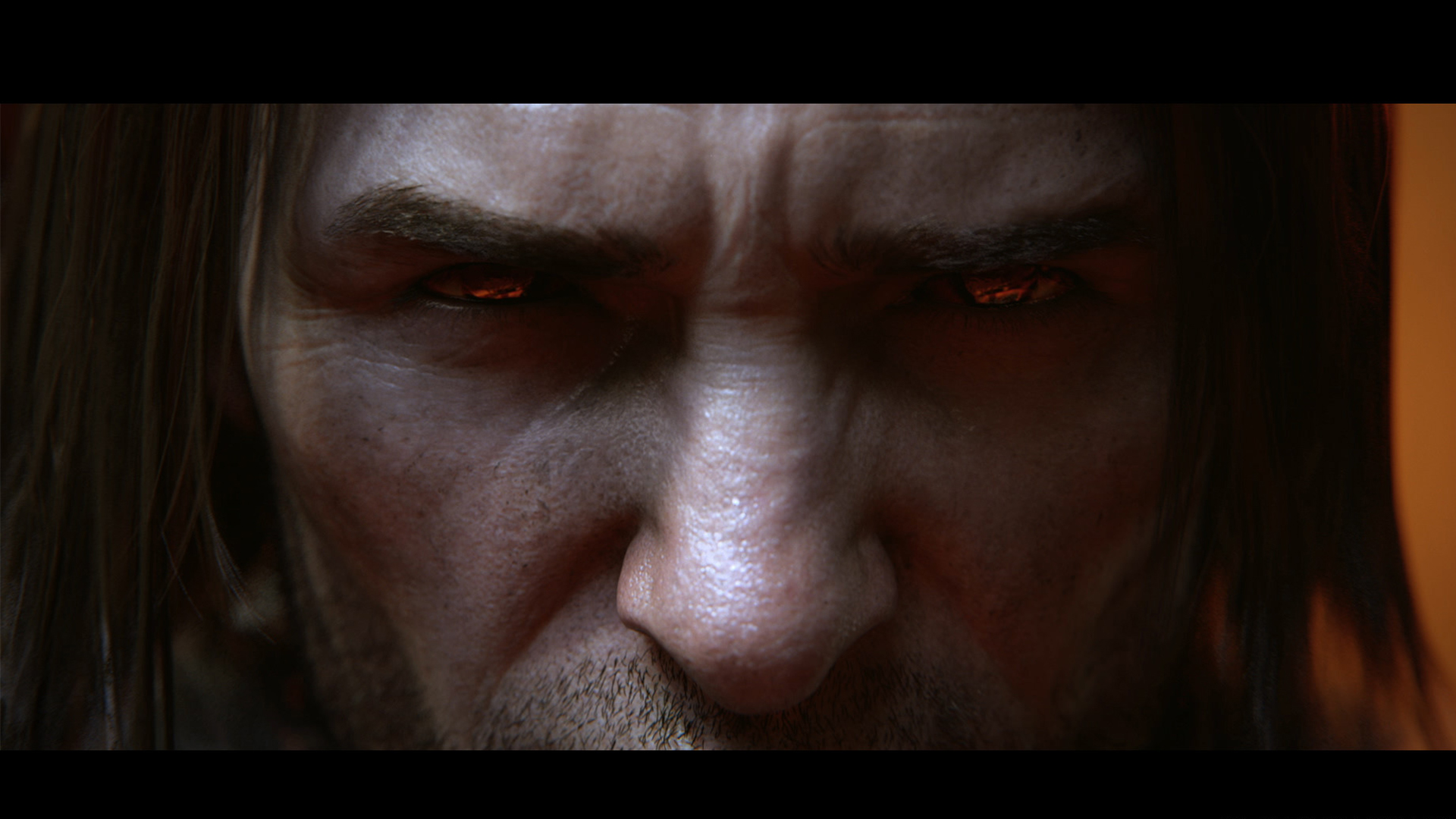 The publisher also announced that it will be available on PC via Steam, Playstaytion 4, Xbox One, Project Scorpio, and on Windows 10 as an Xbox Play Anywhere title.

The game is developed by the same creators as Shadow of Mordor, Monolith Productions.

Middle Earth Shadow of War will have another original story set in the Middle Earth universe. It will also mark the return of Talion and Celebrimbor.

A press release for the game mentioned that players will wield a new Ring of Power, as well as take on “the deadliest of enemies.” It will also feature an “expanded Nemesis system.”

More details will be released in the coming days. For now, let’s all enjoy watching this announcement trailer: