Microsoft is Teasing Their Gamescom 2019 Lineup 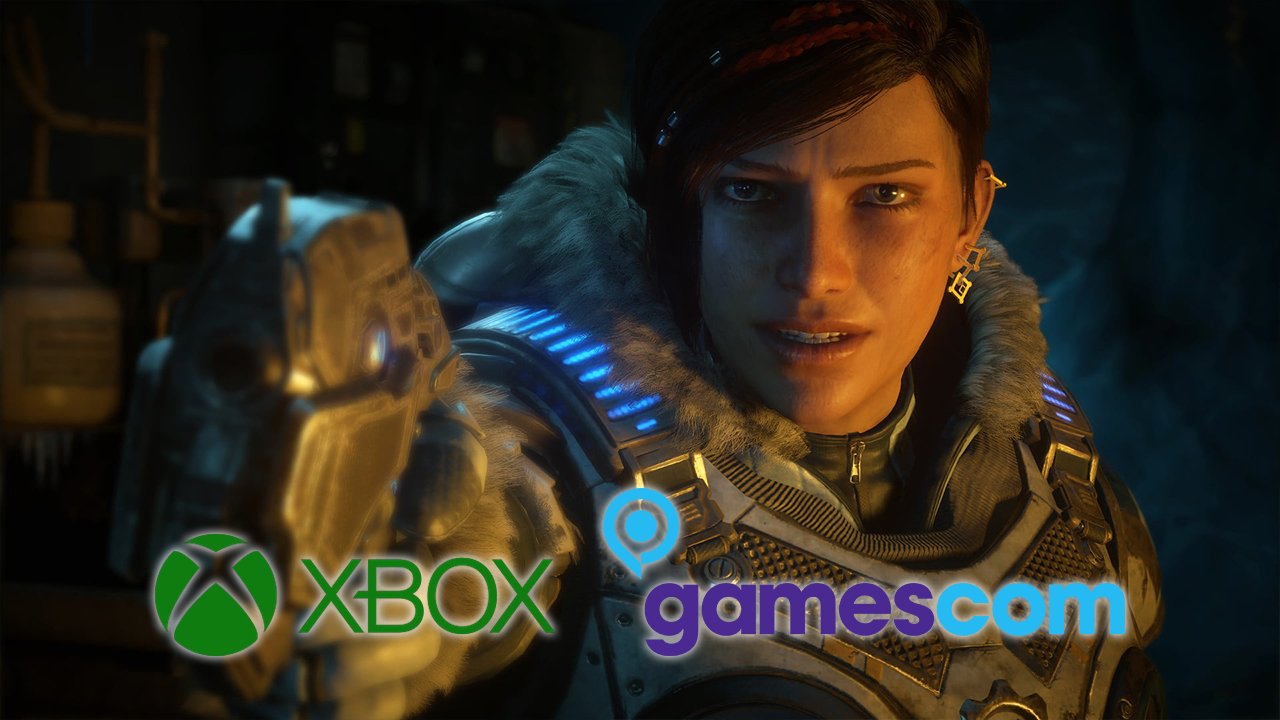 Microsoft has released more information on what fans can expect from the Inside Xbox scheduled for Gamescom 2019. We already knew that they’ll be giving an extended look at Horde Mode plus a new story trailer for Gears 5, but apparently there’s a whole lot more to look forward to.

Here’s a teaser from Microsoft:

Inside Xbox is scheduled for August 19th and it looks like the stream will be starting earlier than previously revealed as the announcement from Microsoft lists the time to be 5 PM CEST (4 PM BST). They’ve also revealed more ways to watch it:

You can view the schedule of the other two major conferences during Gamescom 2019 here.

What are you looking forward to hearing about the most from Microsoft’s lineup? Share your thoughts in the comments below.