Here’s What You Can Look Forward to for Gamescom 2019 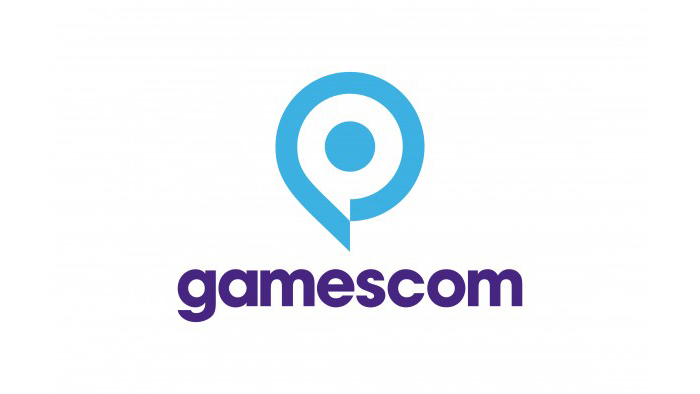 Gamescom is the biggest video game expo in Europe, although it feels like Gamescom 2019 won’t be as busy compared to previous years. Still, that doesn’t mean there’s not a lot to look forward to. Here’s a rundown of the conferences scheduled to happen during the big event:

As has been tradition, Xbox will be hosting a special Inside Xbox stream for Gamescom 2019. The team has not revealed their full lineup for the stream, but we do know that they’ll be showing off Horde mode and a new story trailer for the highly-anticipated Gears 5. We’re also guaranteed a fresh look at Minecraft Dungeons. Expect other big surprises as well.

Google has scheduled its second Stadia Connect to coincide with Gamescom 2019. The stream will focus on games for the upcoming streaming service. Google has promised brand new trailers, although we don’t know if these are for previously announced games or if we’ll get to see some new exclusives. The tech giant also promised to show a behind-the-scenes look at their partners.

If both Gears 5 and Stadia do not pique your interest at all, you’ll at least want to make sure to catch Opening Night Live as it will feature numerous publishers itching to show fans what they’ve been up to. The list includes the likes of 2K, Activision, Bandai Namco Entertainment, Bungie, Capcom, Electronic Arts, Epic Games, Nintendo, Sega, Square Enix, Sony Interactive Entertainment, THQ Nordic GmbH, Ubisoft, and a whole lot more. Plenty of indie studios are also included in the lineup.

As an added treat, you can expect to see several known personalities from the industry including a special live appearance from legendary game director Hideo Kojima to give fans another look at Death Stranding.

After these conferences, Gamescom 2019 will officially open its doors to trade visitors and members of the media on August 20th. Private individuals will gain access starting on August 21st.

Which game are you most excited to see at this year’s event? Share your thoughts and excitement in the comments below.