Metro Exodus Delayed to Next Year 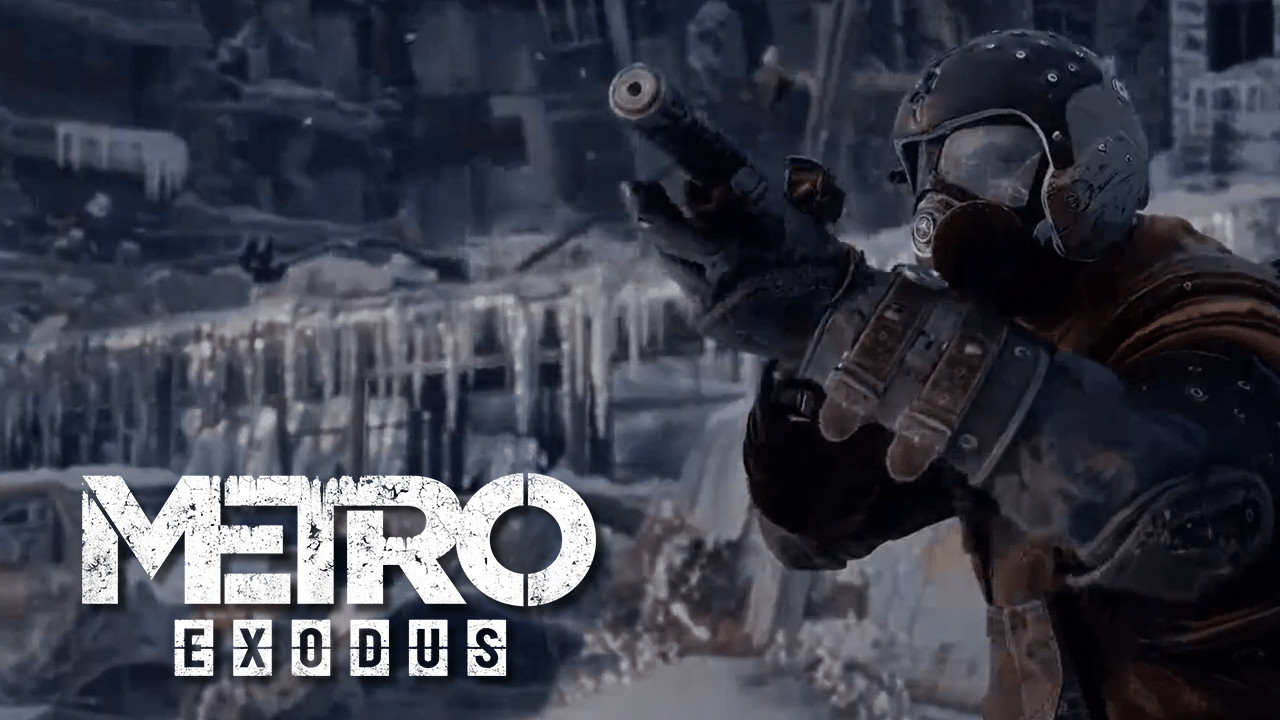 It seems that the massive scope of Metro Exodus has gotten the better of Deep Silver as they have decided to delay the launch of the story-driven shooter. In case you’ve forgotten, the latest entry in the franchise has been promised to be bigger than 2033 and Last Light combined, including all their DLCs.

“The development of Metro Exodus is progressing well. We are all really excited by what we are seeing. We have been constantly reviewing the game’s progress to ensure that we deliver a product that gamers and fans of the Metro series want and deserve, as well as keeping an eye on announcements from our competitor products. We want everyone to be able to experience what is the most ambitious Metro game to date at its absolute best and therefore we have taken the decision to move the release date to Q1 2019.”

Deep Silver continues on by saying that they are aware that this will be disappointing news for fans eager to play the game this year, but they are sure fans will also appreciate the results brought on by the additional development time.

Also, the devs took the chance to tease their upcoming presentation in this year’s E3:

“We would also like to take this opportunity to confirm that at E3 in June we will be revealing some brand new gameplay from a never before seen game environment for you to enjoy.”

Gamers will remember that Deep Silver’s parent company, Koch Media, was bought earlier this year by THQ Nordic. It’s hard to say whether this had a hand in the game’s delay, but the devs will have to bring a good show to E3 to keep fans from losing interest over the delay. 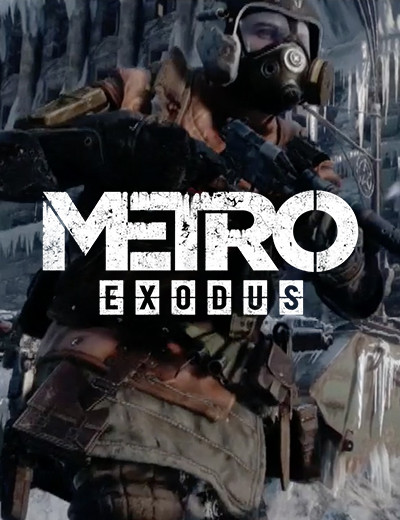 Metro Exodus will be Bringing Lots of Changes to the Series

Metro Exodus will be shaking things up in the post-apocalyptic world as it changes a few things from the first two entries in the series.

Disappointed to hear this news. I was looking forward to playing it this year.