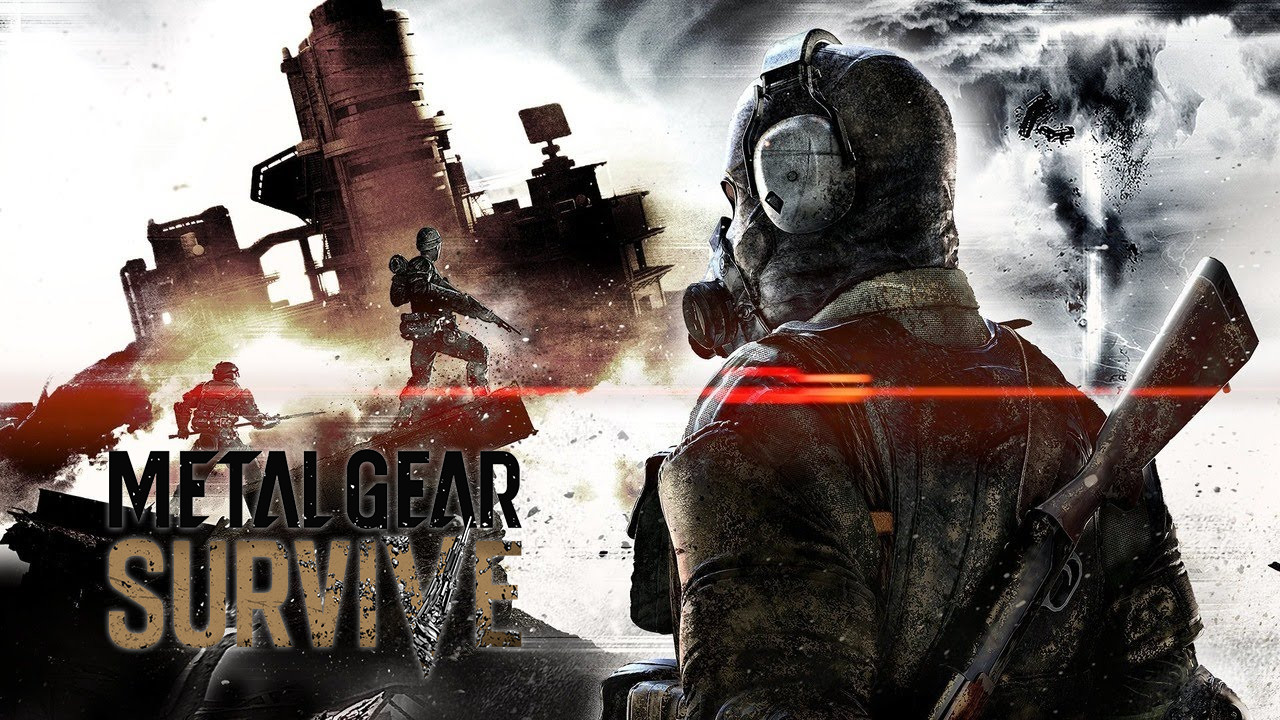 Konami has announced that Metal Gear Survive will have another beta and this time PC players will get the opportunity to experience the open-world survival shooter. The game’s first beta, which happened mid-January, was opened only to Xbox One and PS4 players.

The beta will feature two maps, three missions, and special daily missions. Players will be able to team up with up to four others in co-op, but it hasn’t been confirmed which specific maps and missions will be included. Those who participate in the beta will receive a FOXHOUND name plate, a Metal Gear Rex head accessory and a bandana. There is no info on whether these items will be unlockable in the full game for those who don’t join the beta.

The upcoming beta will run from 16 to 18 February. You might want to make sure your rig can run the game by checking the system requirements here. You should also remember that the game requires a constant internet connection and will have microtransactions. 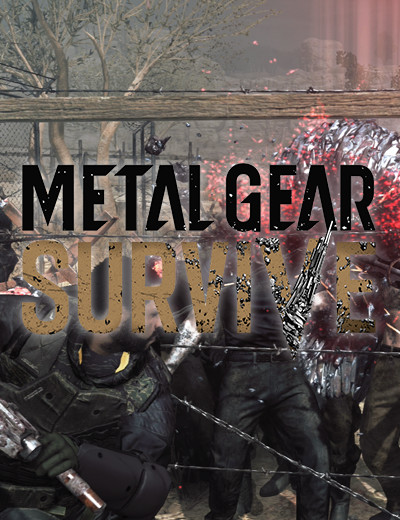 The open world survival shooter will be launching in about a month and Konami has revealed a few important details about the spin-off.

Cool news. Never expected them to do a beta for PC.
Hope to see this game on SteamKeybox. 😀

Good News, I hope the graphics will be way better than consoles, you can see the difference between Metal Gear Solid V: The Phantom Pain on consoles and on PC.