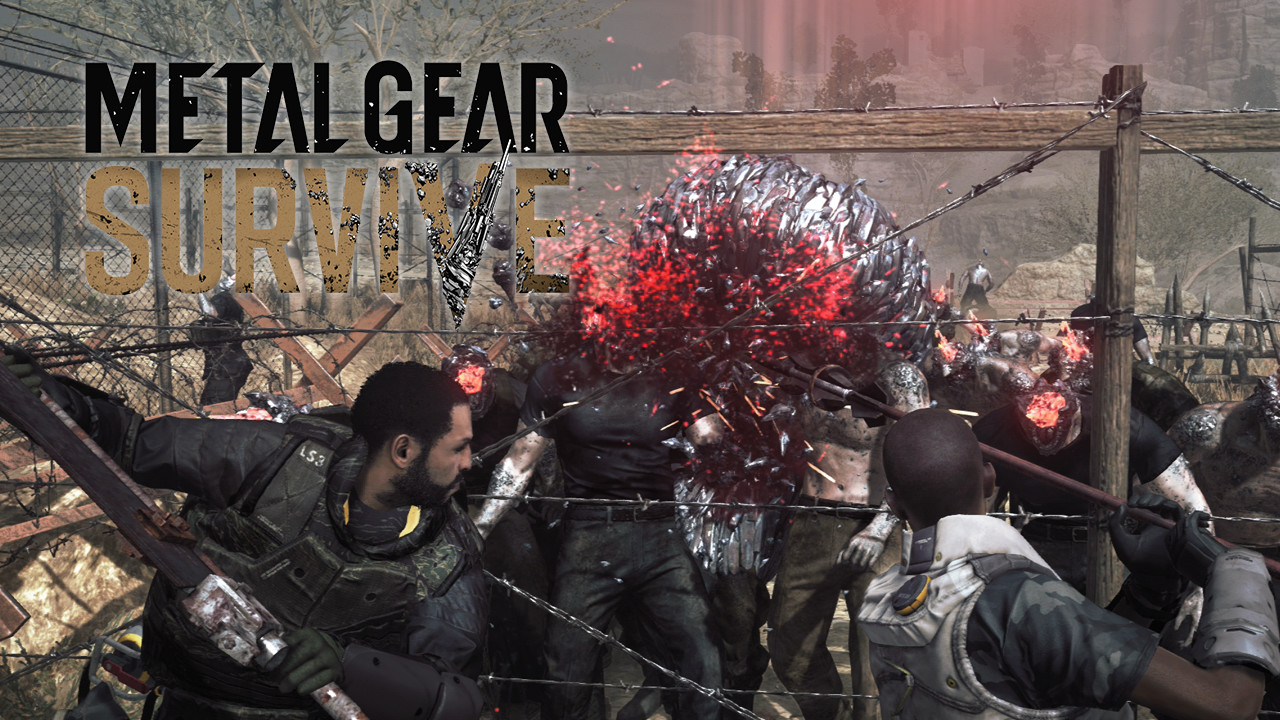 Metal Gear Survive, the co-op zombie shooter spin-off and the first entry in the series since Hideo Kojima’s departure, is due out in about a month and Konami has just revealed some very important details about the game.

Players will need to be online to play both single player and multiplayer modes. Konami says this is to provide a seamless experience when switching between the two. It will also supposedly help with content updates. This practice is not a first as other games have launched in the past with an online-only design.

Also, the game will have microtransactions. That shouldn’t surprise most as Metal Gear Solid V The Phantom Pain also offered these. Players will be able to buy coins, but these can also be earned through gameplay. These coins can then be used to purchase various items including Boost Passes with different durations. 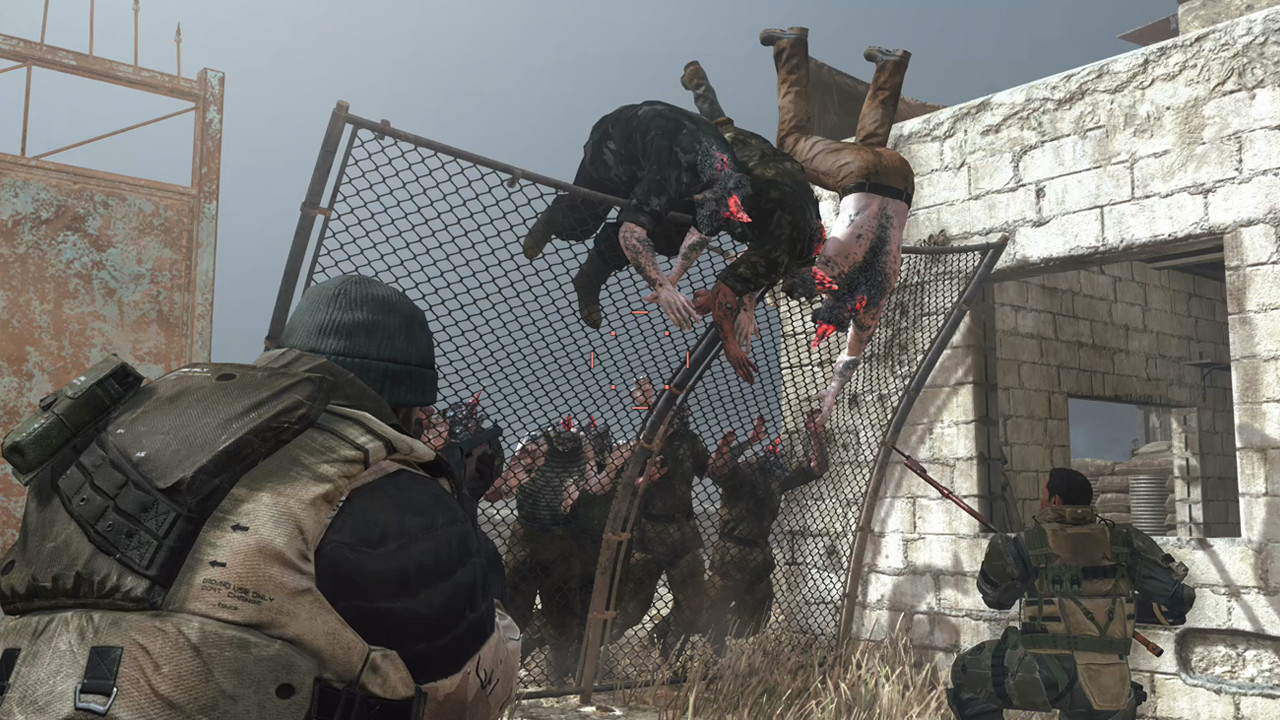 Konami brand manager, Jennifer Tsang also told Gamespot in an interview that the game’s main campaign will take about 15-20 hours to complete. Of course this will differ for each player and the game does have co-op and multiplayer which should get you to put more hours in.

Konami is running a beta that started yesterday, 20 January, and goes on until 21 January. The beta is available globally for PS4 and Xbox One, but there were issues with PS4 in the Americas. Those who play the beta will get to play 2 maps, 3 missions and some live events. You also get to keep some in-game bonuses should you choose to get the full game once it’s out.

Metal Gear Survive launches on 22 February for PC, Xbox One and PS4. 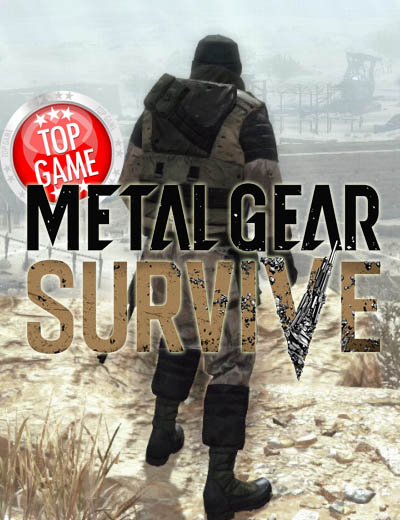 Finally, the Metal Gear Survive ESRB Rating has been revealed, and like the other Metal Gear games the rating is “M” for mature!

The micro-transactions is kinda acceptable since they are selling the game at 39,99€ and Phantom Pain also had it but the always online for the Singleplayer mode is gonna be a no buy for many people.

Sounds fishy, but at least we can save on the prices by shopping around here and we won’t pay as much even if the game isn’t that good!

very nice game 🙂 allkeyshop is the best site in the world