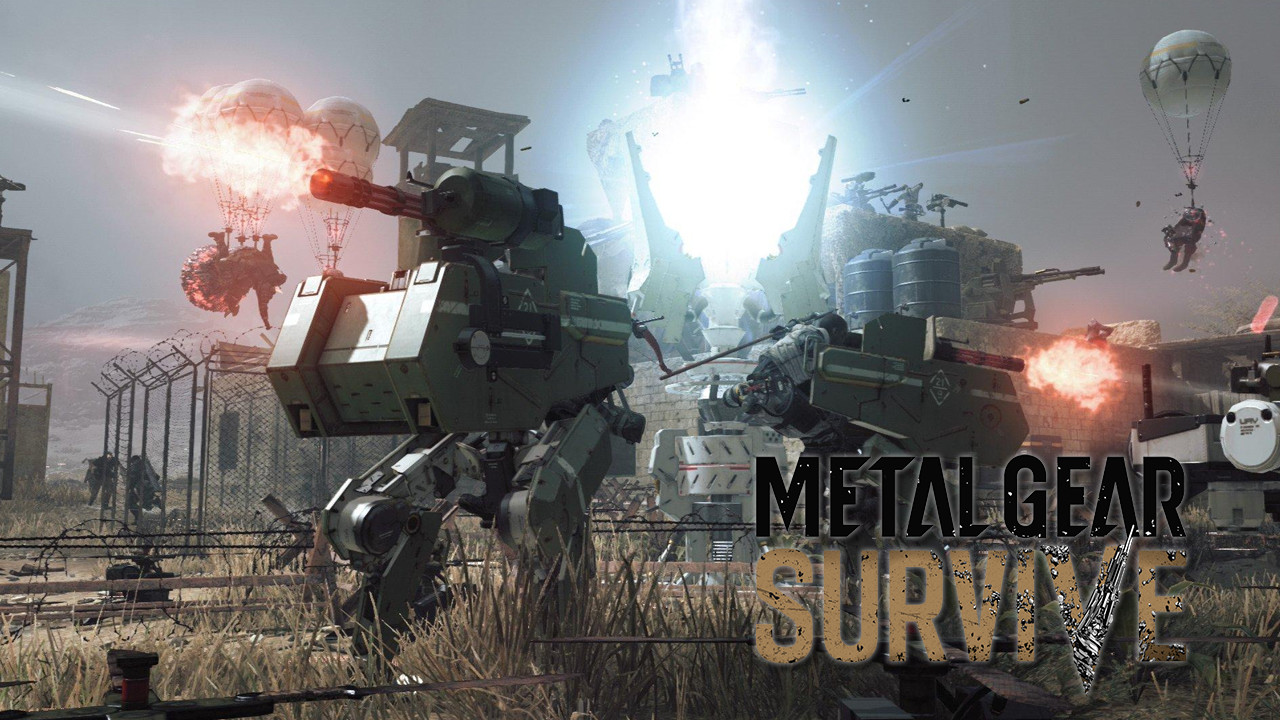 Although it’s not the first game in the franchise to do so, players won’t be happy to find out that Metal Gear Survive won’t let you create a second (or third and fourth) avatar for free. And in a game that’s already filled with microtransactions, this just feels like a cheap shot.

So, if someone else at home wants to experience the game with their own avatar, or if you want to try out a different skill build without losing your first avatar on which you’ve spent dozens of hours already, you’ll need to shell out 1,000 SV Coins to get an additional character slot.

SV coins are of course in-game currency. However, there doesn’t seem to be a way to earn them through gameplay. So far, players have only been able to acquire them either by purchasing them with real-world currency, or through special log-in promotions from Konami. But, if we’re being honest, Konami is giving out next to nothing.

If you try to convert the 1,000 SV Coin cost of each additional slot, you’ll find you’ll most likely need to shell out £7.99 (around €9), which gives you 1,150 SV Coins. You could also purchase lower denomination packages repeatedly to get to 1,000, but you’ll end up with less SV Coins than you would have if you purchased the £7.99 package. 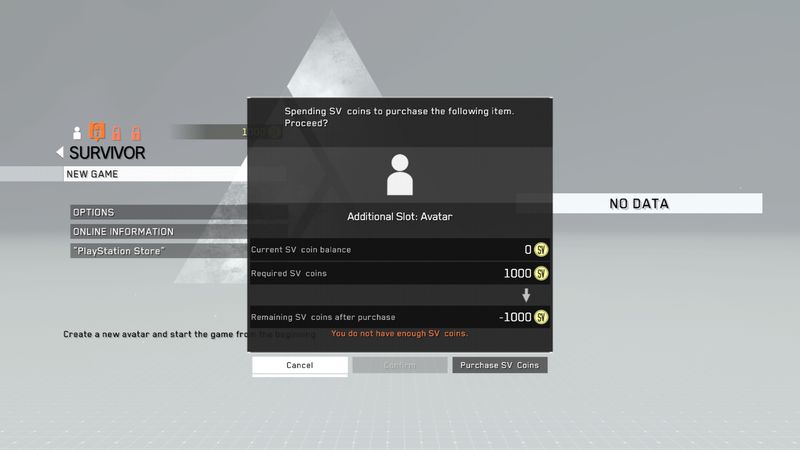 Some of the other upgrades you’ll need to pay for in-game are Premium Boost Passes and weapon storage space upgrades. Premium Boost Passes allow you to get more energy from enemies, which you can then use to upgrade your character. A 24-hour boost will cost 200 SV Coins while a 60-day pass will set you back by 2,400 SV Coins. Upgrading your weapons storehouse will cost 500 SV Coins. You can also play to increase the number of loadouts for your character in coop multiplayer.

These seem like things you’d expect to pay for in a free-to-play game, but, mind you, Metal Gear Survive is a game with a €39.99 price tag.

The game is celebrating its launch weekend and is available for PC, Xbox One and PS4.

Metal Gear Survive will be having another beta and this time PC players will get to experience the open world survival shooter before launch.

It’s similar to the MB coins of MGS5 when someone wanted to buy another FOB, without spending real money just with the login bonus, obviously I did not like it, but it did not bother me much. This will take around 39 days to get enough to buy the extra slot without real money.

That’s another dumb move by Konami, sacking Kojima who gave a name to your company and now you add hefty in-game transactions , $10 for an extra save slot, that’s absurd!