Mass Effect Andromeda Weapons Can Have Its Own Custom Name 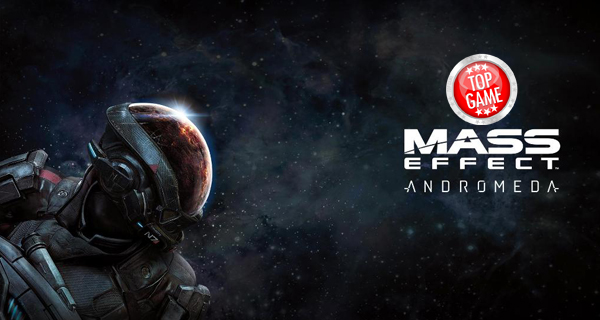 Bioware is bringing something new to the Mass Effect franchise! According to lead designer Ian S. Frazier, you can craft your own Mass Effect Andromeda weapons, and even give them a custom name. This will also apply to melee weapons, according to Frasier.

Crafting weapons may be a new feature to the Mass Effect games, however, this is a feature popularly known from another BioWare game, Dragon Age Inquisition.

PRO TIP: In MEA, you can craft your own krogan-style hammer and name it GRABTHAR’S HAMMER.

Mass Effect Andromeda will officially launch on March 21st in North America, and March 23rd in Europe. It will be available on PC, Xbox One, and Playstation 4.

A multiplayer beta test will also be coming soon. Details are yet to be announced.

What will you name your weapon in Mass Effect Andromeda? Share it with us in the comments below! 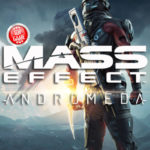 BioWare has finally confirmed the much-awaited Mass Effect Andromeda release date! Are you excited to get your hands on this game? More details right here!