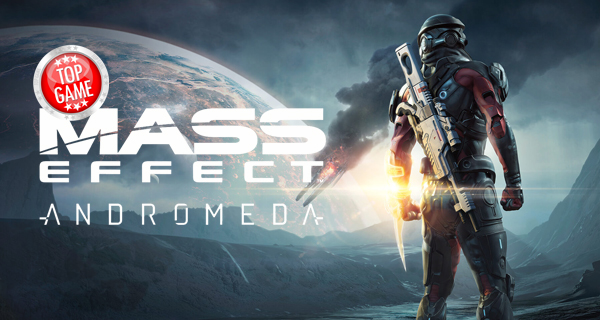 BioWare has finally confirmed the much-awaited Mass Effect Andromeda release date. In a blog post in the official Mass Effect website, BioWare General Manager Aaryn Flynn has revealed that the game is set to be released on March 21, 2017 in North America. Europe follows suit on March 23, 2017.

Launching on PC, Xbox One, and Playstation 4, Mass Effect Andromeda is BioWare’s “most ambitious Mass Effect game to date”. The game features a completely new story, new characters, new planets, and new species. New gameplay systems were also introduced. For the first time, BioWare has also brought the game to the Frostbite game engine which is expected to deliver “a tremendous graphical jump from the Mass Effect trilogy to Mass Effect Andromeda”.

You can check out the new gameplay and environments in the video below which was revealed at CES 2017.

Are you excited for this game? Let us know your thoughts in the comments!