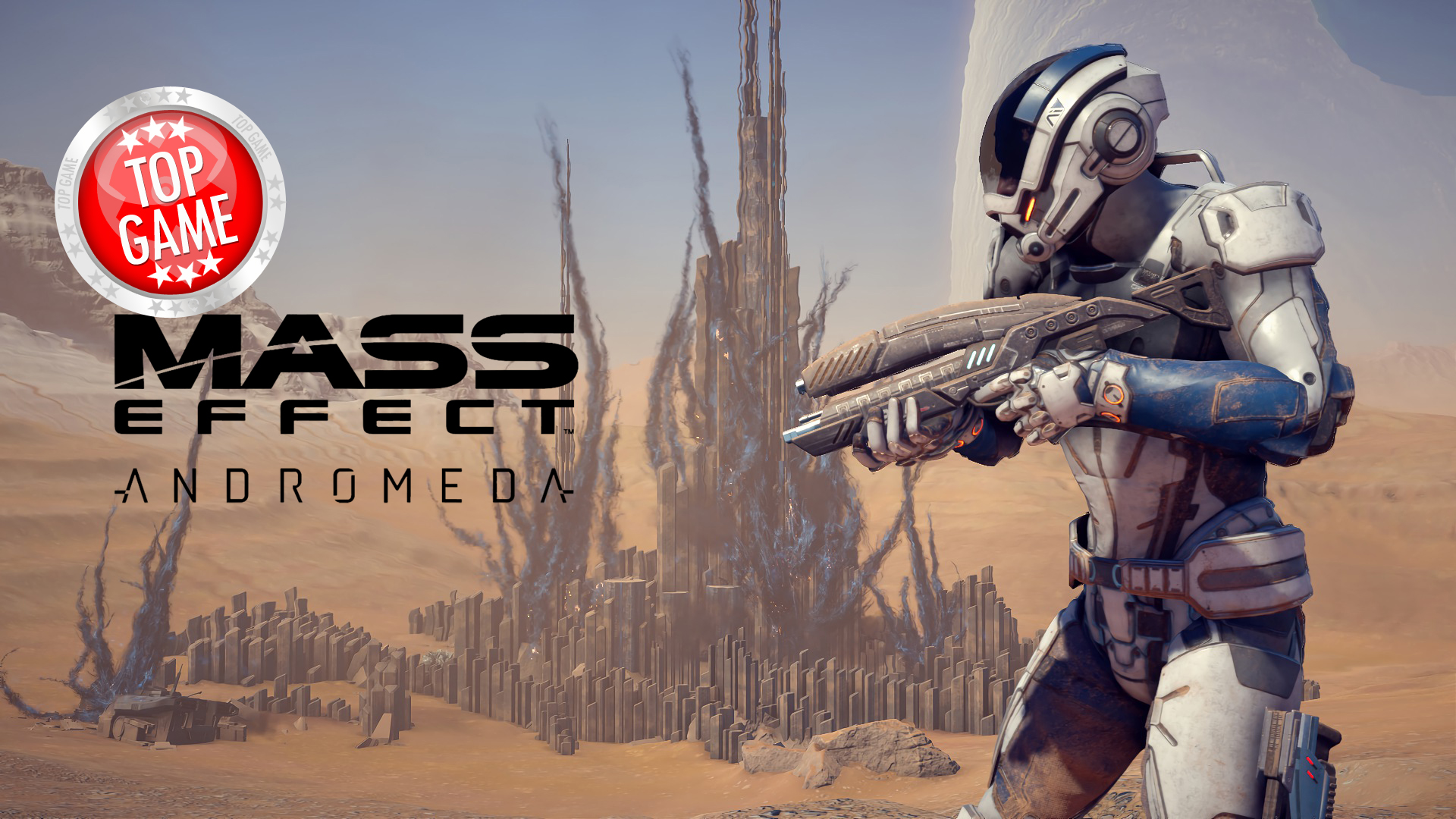 The Mass Effect Andromeda trial will give EA and Origin Access members a limited access to the game’s single-player campaign, according to the game’s producer Fernando Melo.

@Xartain you can play it all in sp if you want, but it is gated (you can’t cont story after a point, but can explore or restart for ex)

Players will be able to play the Mass Effect Andromeda trial for a maximum of 10 hours.

Melo has also showed some of the rewards players will get for their single-player campaign by playing in multiplayer. Players will receive “Pathfinder Rewards,” which consist of loot boxes, when they complete multiplayer missions. A couple of examples shown in a screenshot were: Gold Item Loot Box and the Research Data Loot Box. See screenshot below:

Mass Effect Andromeda will hit store shelves, and will also be available in digital download, on 21 March (NA), and 23 March for PC, Xbox One, and Playstation 4. 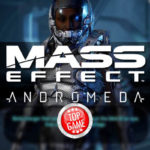 Mass Effect Andromeda Multiplayer will have a peer-to-peer network instead of a dedicated server. This has been announced by the game producer.