Mass Effect Andromeda Sidequests Will Be Meaningful, Similar to The Witcher 3 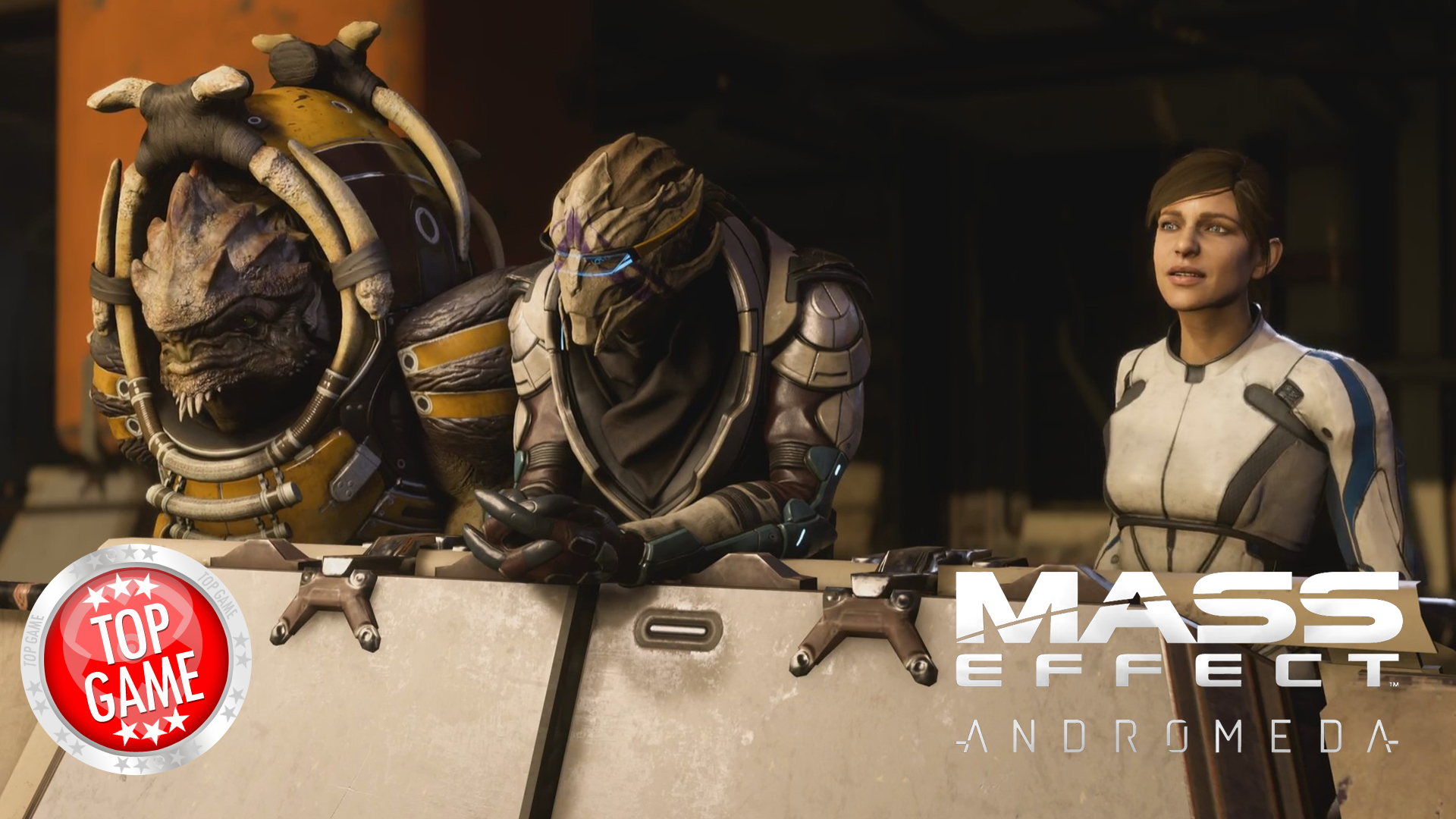 Mass Effect Andromeda sidequests will be “meaningful”, similar to those found in The Witcher 3. In an interview with PC Gamer, producer Fabrice Condominas said that BioWare took into consideration the feedback they received about Dragon Age Inquisition’s sidequests.

“We are approaching the completionist aspect very differently, because we’ve done and learned a lot from Inquisition… but we’ve also observed what other games have been doing, like The Witcher,” Condominas said.

He also stressed that “bigger is not always better.” According him, “sidequests must be ‘meaningful’ in order to be impactful.” – something that The Witcher 3 has done really well. Critics have praised its awesome sidequests, with some of them saying those are more entetaining than the main quest in the story.

“And it was very important for us that the quantity of scope doesn’t downgrade the quality of whatever your are doing there,” Condominas adds.

Mass Effect Andromeda will hit store shelves on 21 March and will be out on Playstation 4, Xbox One, and PC. 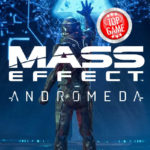 The Mass Effect Dialogue System has been changed in the newest Mass Effect Andromeda. It has been replaced with agreeing and disagreeing.

Its an amazing fighter game, nice graphics cool weapons do we need more?