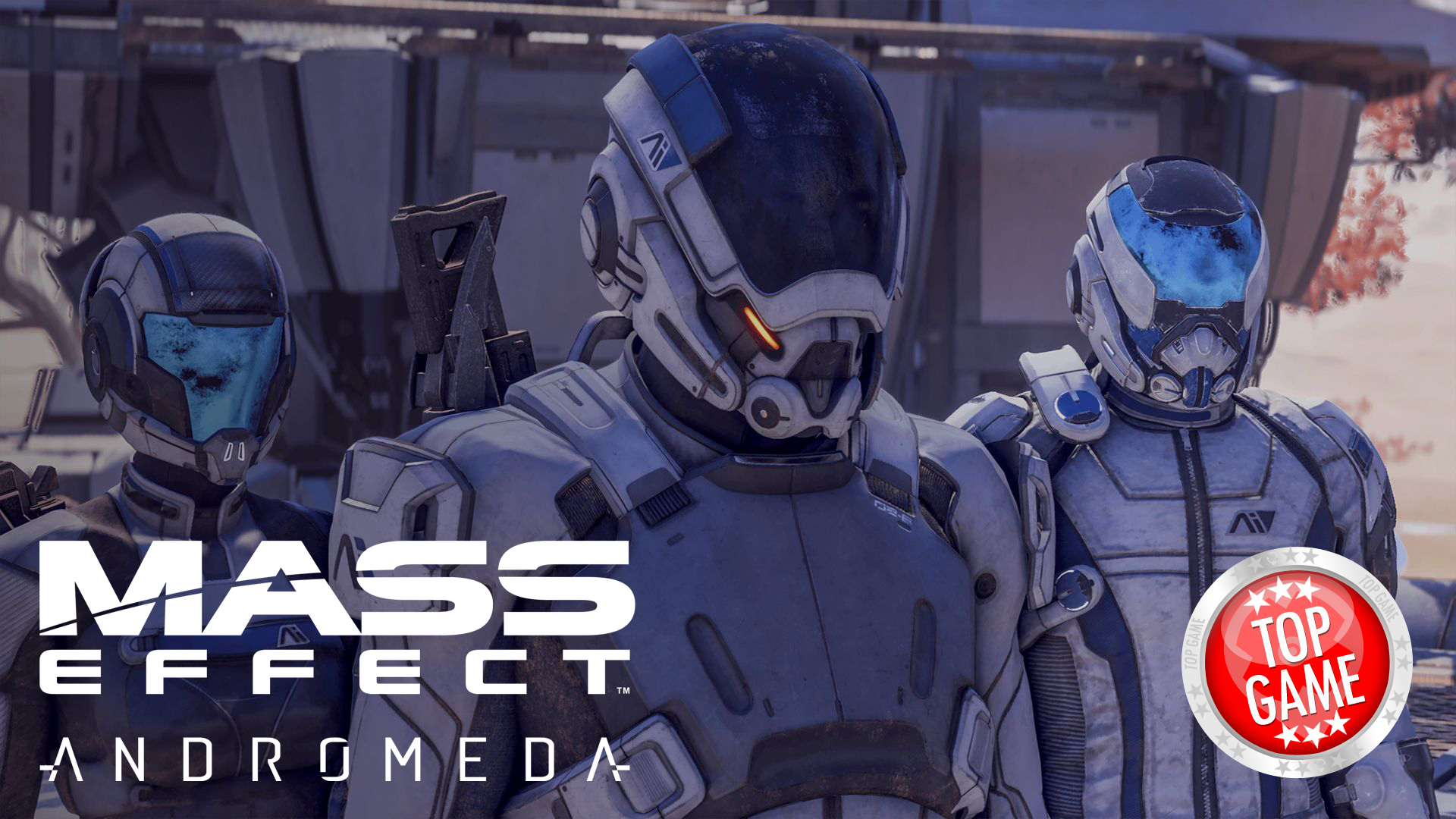 If you’re wondering what the Mass Effect Andromeda System Requirements are, well look no more as Electronic Arts has just announced them.

As expected of a game as huge as Mass Effect Andromeda, your rig should come equipped with powerful hardware. If you want to at least play the game at minimum, you’re going to need at least 8GB of RAM and an Intel Core i5 3570 or AMD FX-6350 processor. At least 55 GB of disk space is also needed. Supported video cards are either Nvidia GTX 660, or AMD Radeon 7850, both at 2GB.

EA has not mentioned any information on framerate, or resolution.

Mark your calendars, as Mass Effect Andromeda is set to be released on 21 March (NA), and 23 March (EU) on PC, Xbox One and Playstation 4. 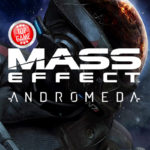 Mass Effect Andromeda may take days to finish compared to Mass Effect 3, as suggested by a tweet from the game’s Lead Designer, Ian S. Frazier.