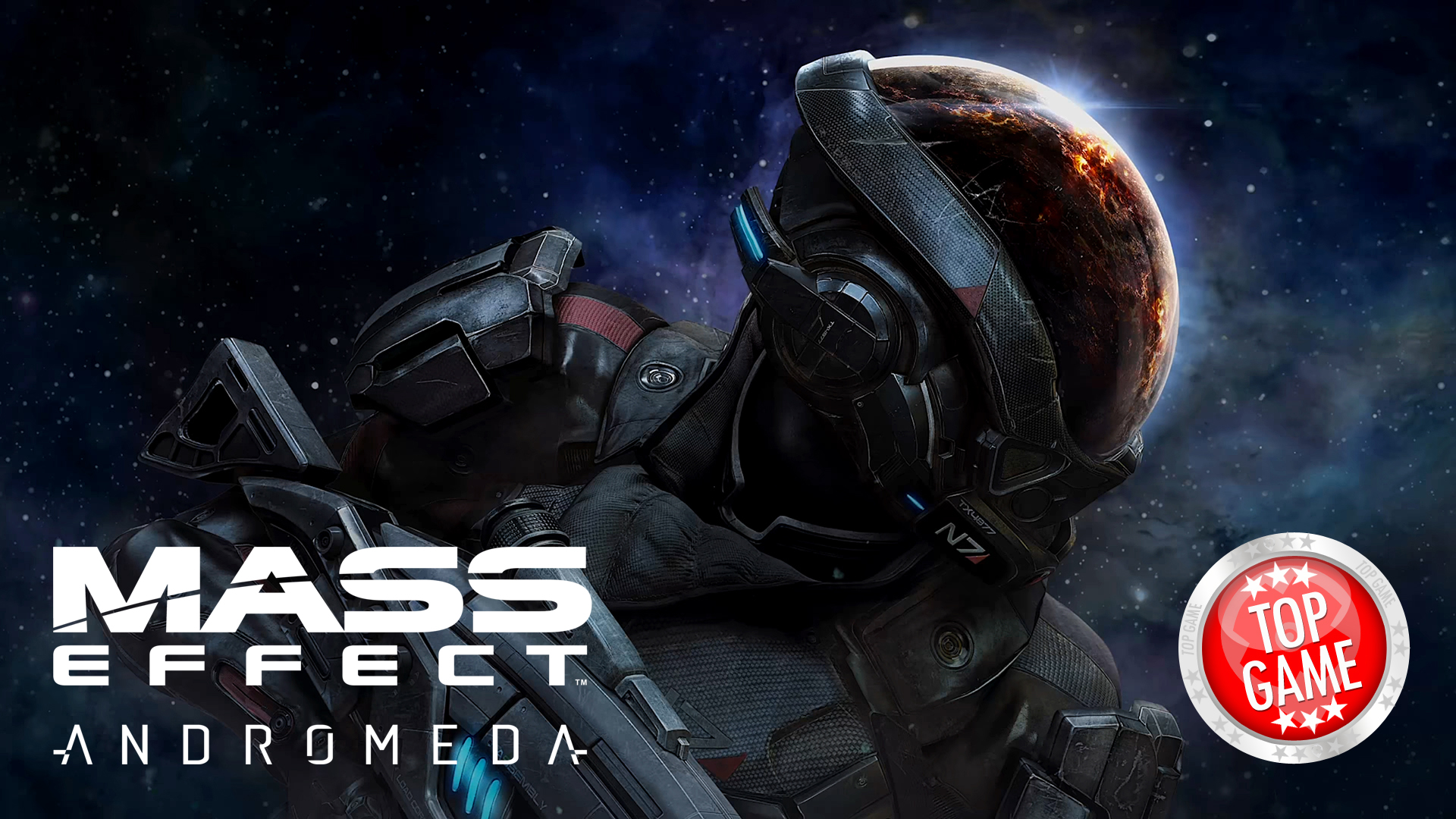 Mass Effect Andromeda may take days to finish, as suggested by a tweet from the game’s Lead Designer, Ian S. Frazier. The said tweet was posted in response to another tweet.

The tweet thread started with Joe Juba, Game Informer editor, saying, “Oh, is it just one month to new Mass Effect? I hadn’t noticed.” His tweet was then quoted by Mass Effect Andromeda producer Michael Gamble, along with the tweet, “Plan your sick days now, people.”

Gamble’s tweet was then replied to by the game’s level designer, Jess Hara Campbell, which says, “I took a day off when ME3 came out. And then nearly took a 2nd day so I could finish it.”

Gamble then went on and replied with another tweet that says, “Players are going to….need more days for this one.” 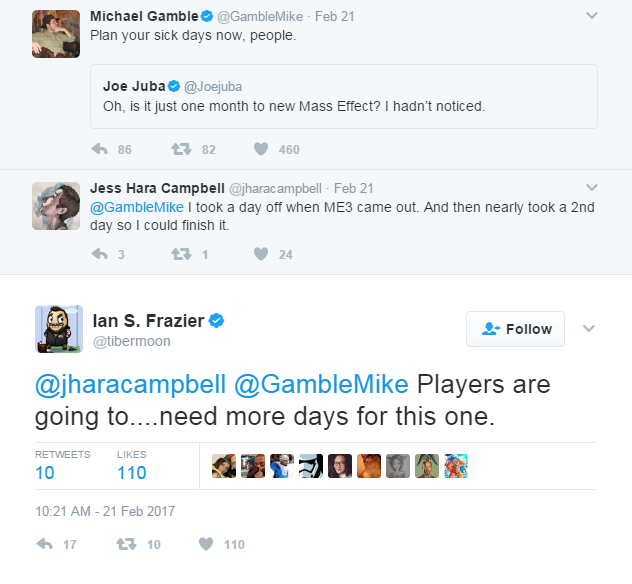 What do you think? Will Mass Effect Andromeda pack tons of awesome content which will be worth playing for days? Let us know what you think in the comments!

The game will be released on 21 March in North America, and on 23 March in Europe. It will be available on PC, Playstation 4, and Xbox One. 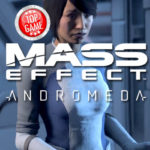 Mass Effect Andromeda Gameplay Series is here and its very first part is all about the game’s combat. You will see weapons and skills in the video.