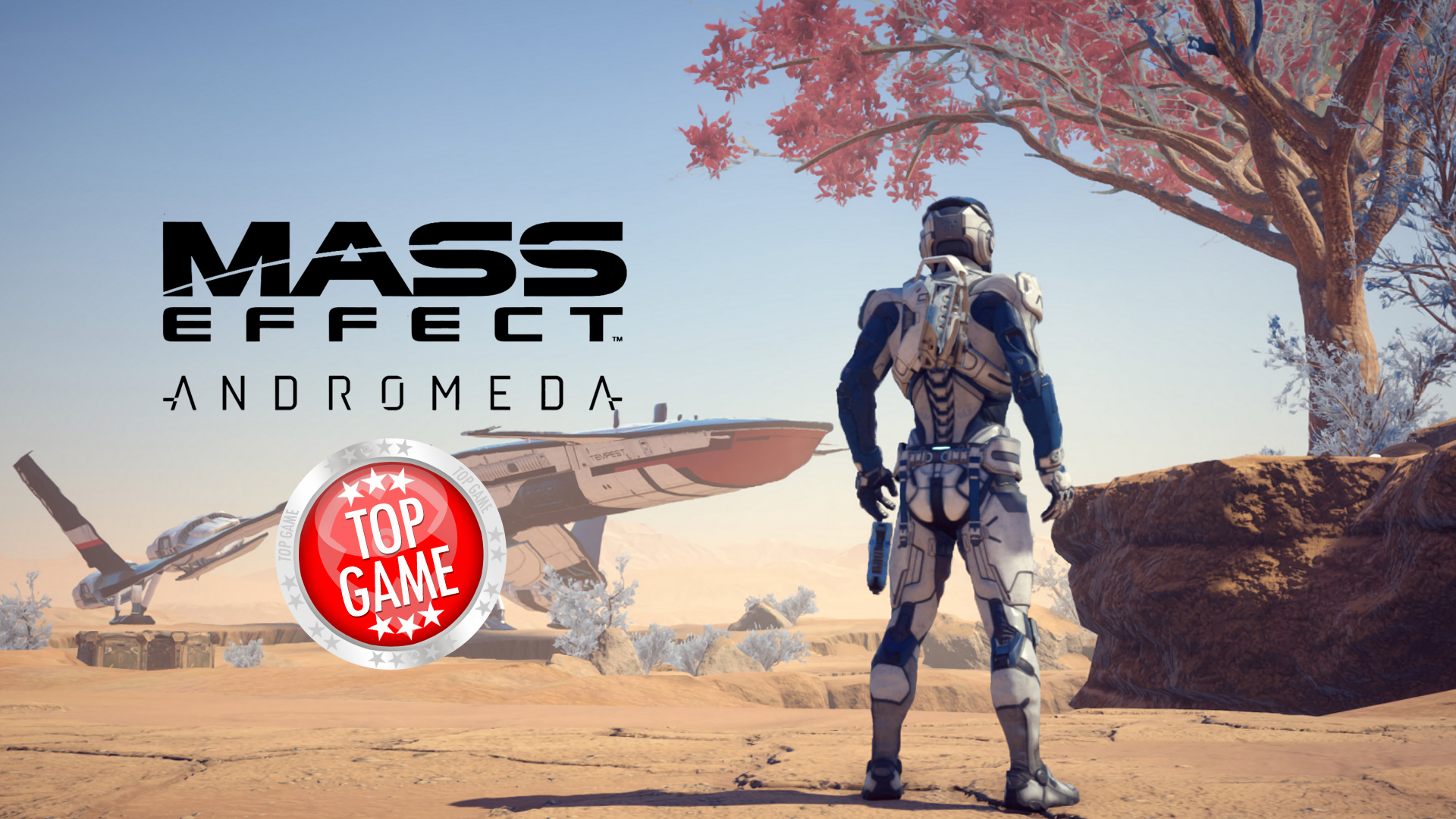 Basing on Flynn’s confirmation, we can say that the only thing you’ll be paying for will be loot boxes, while maps, abilities, characters, and others will come for free.

Mass Effect Andromeda is set to be released on 21 March (NA) and 23 March (EU) for PC, Playstation 4, and Xbox One. While its multiplayer tech test has been canceled, EA Access and Origin Access members will get to play for free for 10 hours with its early access. Members will be able to play the game’s multiplayer mode as many times as they want within the trial period. Its single-player campaign, on the other hand, will only allow players to play up to a certain point. 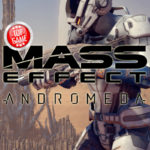 The Mass Effect Andromeda trial will give EA and Origin Access members a limited access to the game’s single-player campaign.