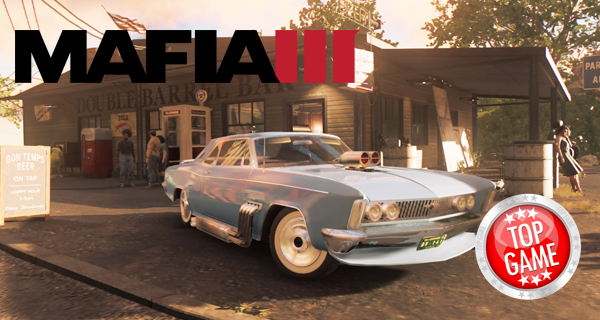 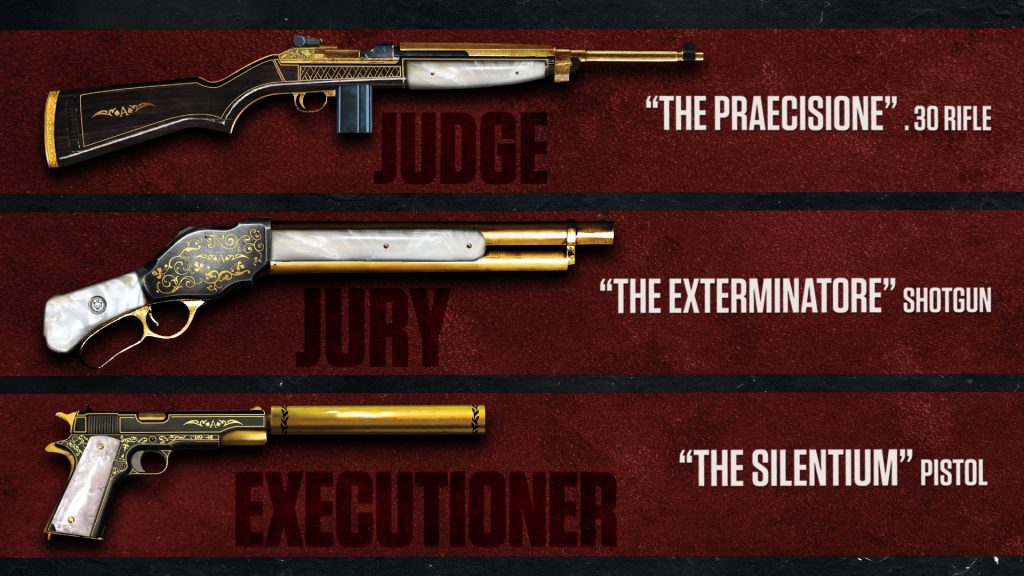 Free new vehicle customization options will also come with new wheels, personalized license plates, and paint jobs. You can also take your newly customized vehicle to the test with free street races. Racing will let you earn money, new customizations for your car, and other rewards.

As for its paid content, Mafia 3 will get three story expansions. “Faster, Baby!” will feature dramatic car chases as Lincoln joins hands with his ex-girlfriend Roxy Laveau as they take down a corrupt sheriff. “Sign of the Times” will take you on a quest to hunt down a cult responsible for ritualistic killings in New Bordeaux. “Stones Unturned” will let Lincoln reunite with CIA agent John Donovan to settle a feud which dates back during the war in Vietnam.

Aside from these, all story expansions will include exclusive vehicles, weapons, outfits and races based upon the expansions’ themes.

All three expansions will be available in the Season Pass, or can be purchased individually.