Killing Floor Incursion will be Making Its Way to PSVR 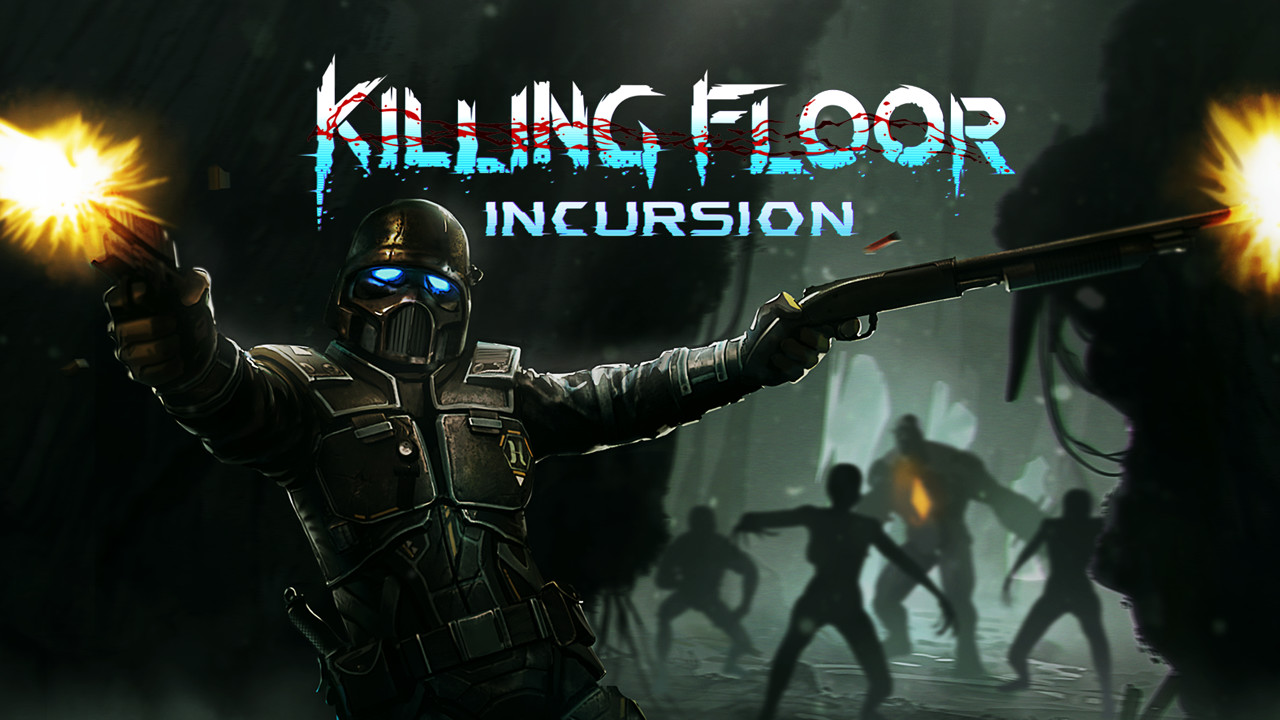 Incursion lets you play as a soldier from the Horzine security forces who was wounded in an encounter with the Zeds. As your body heals, you’re are placed inside a simulation to keep your brain stable. Horzine Officer Emma Rose will guide you through the simulation, which goes haywire when it gets infected by a virus that sends hordes of genetically engineered monsters your way. To make things worse, you’ll go insane if you die too many times while in the simulation.

You can check out the game’s launch trailer for when it arrived on PC last year below:

The Crucible takes the simulation a step further into what can only be described as a Tron-like dimension. The bonus level is said to have started out as a development arena for holdout mode.

Killing Floor Incursion is also the only game in the series to have an actual story campaign. And as mentioned, it is a stand-alone title and will not require any other Killing Floor title to play. The game launches for PSVR on 1 May.

I am not sure if I can play it on VR, bloody and ogreish slaying on virtual reality is too much for me, I am sure others will enjoy the ride!