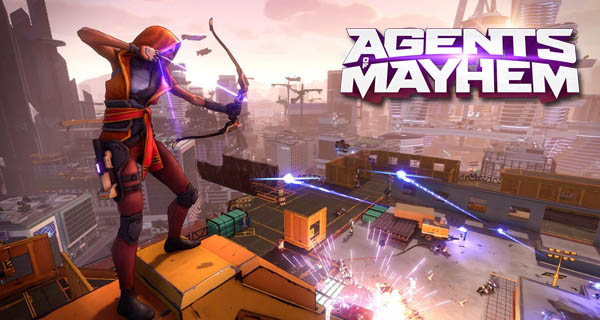 Volition introduced another Agents of Mayhem new character and she is named Rama. Volition, of course, is best known for the Saints Row series and they’re back with a brand new game Agents of Mayhem.

Rama is the world’s leading immunologist and she is also a lethal force of destruction. She is a long-range character who uses a bow and arrow. She is also a member of the formidable trio called the Bombshell together with Joule and Red Card. Rama is more on the serious side and is a doctor from Mumbai. She is an independent and opinionated character.

Rama also had different looks during her early production as you can see below: 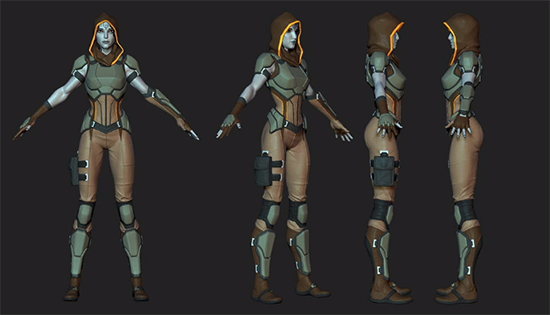 Rama’s special ability is shooting traps. She has a death trap, a panic trap, and a paralysis trap. In addition to that, she also has stealth. Her Mayhem ability lets her inject a type of plague into her bow to get a plague arrow shot. When she shoots this arrow, it becomes a plague trap. An enemy that walks into the trap will be inflicted by the plague and when they die, they will explode and other enemies within range will be inflicted as well.

Rama is one very tough character. Get to watch her complete introduction below:

Agents of Mayhem launches on August 15 for North America and August 18 in Europe. The game is available for PC, PlayStation 4 and Xbox One. 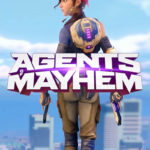