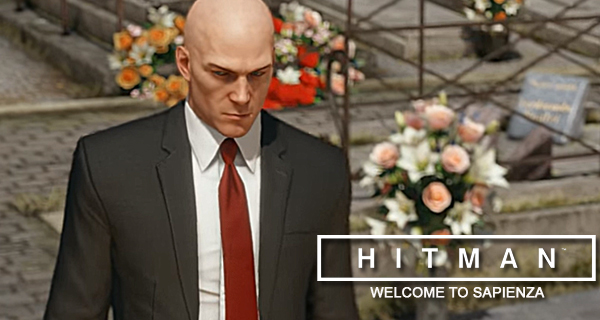 Hitman’s second episode called Sapienza has its release date announced in a short video. The video was just 10 seconds long showing an inflatable floating crocodile and a speedboat in the background in what looks like a small port. The video is quite vague indeed, but it does have the clear post of the release date of Sapienza as April 26.

Also the previously reported Vampire Magician Challenge pack was rolled out yesterday, March 31st. It is available for PlayStation 4 and Xbox One, no date was set for its release for the PC as of yet, but it said in their post that it will be “ in the near future.” 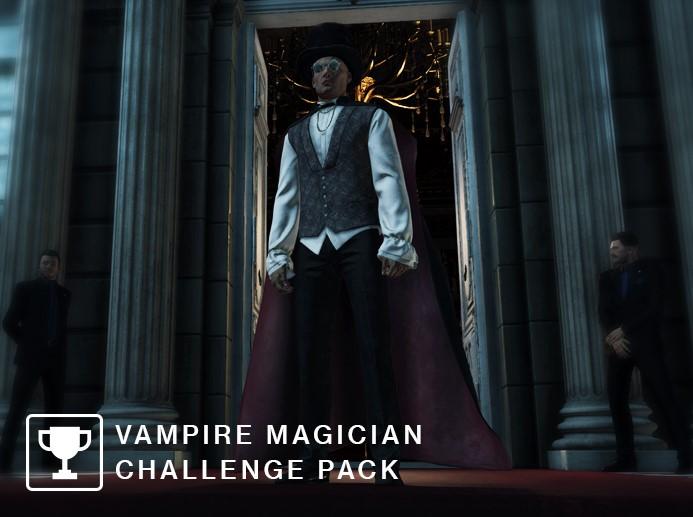 The Vampire Magician Challenge Pack was inspired by how the community was playing the game. It will include 10 challenges which requires you to wear a crazy looking Vampire Magician disguise while going about the challenges. You will have a wide range of varied methods in taking down your targets in this challenge.

There are also some fixes that was rolled out along with the Vampire Magician Challenge Pack. Improvements to the game’s load times as well as improvements in the menus and image loading times. The issues in scoring has also been fixed as some players earn “0 second” time bonuses and some would have a score of 210,000.

You can check out the full list of the updates HERE.

Do you have Hitman yet? If not, compare the best price from our trusted stores here.