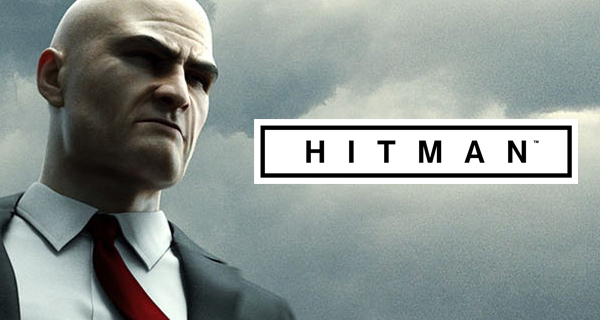 Hitman’s Elusive Targets may be delayed but you won’t get bored waiting for it.

Hitman’s Elusive Targets has been met with an indefinite set back. Instead, the developers opened two new contracts for you to kill time. The two new escalation contracts are The Osterman Mosaic and The Gemini Fiasco.

The Osterman Mosaic will let you finish a variety of tasks like avoiding high security measures, hiding bodies using a sabre to kill your target plus an additional target to kill all done in a specific time period.

The Gemini Fiasco lets you use the Helmut Kruger go through complications and searching for new ways to go through a task. Poison your target and dodge security cameras all around.

Further news about the Elusive Targets will be posted closer to the release of the next episode- Sapieza. You can also expect the announcement of the release date for Sapienza by next week as said in the post in the official Hitman site.

Also, expect the Vampire Magician Challenge Pack that will be available in the coming weeks. This will let you do tasks that has been ‘inspired by community activity’ while wearing the crazy Vampire Magician outfit. 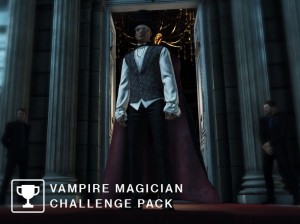 What do you think about Hitman’s move? Let us know in the comments section below.