Here are the Winners for the PlayStation Awards 2019 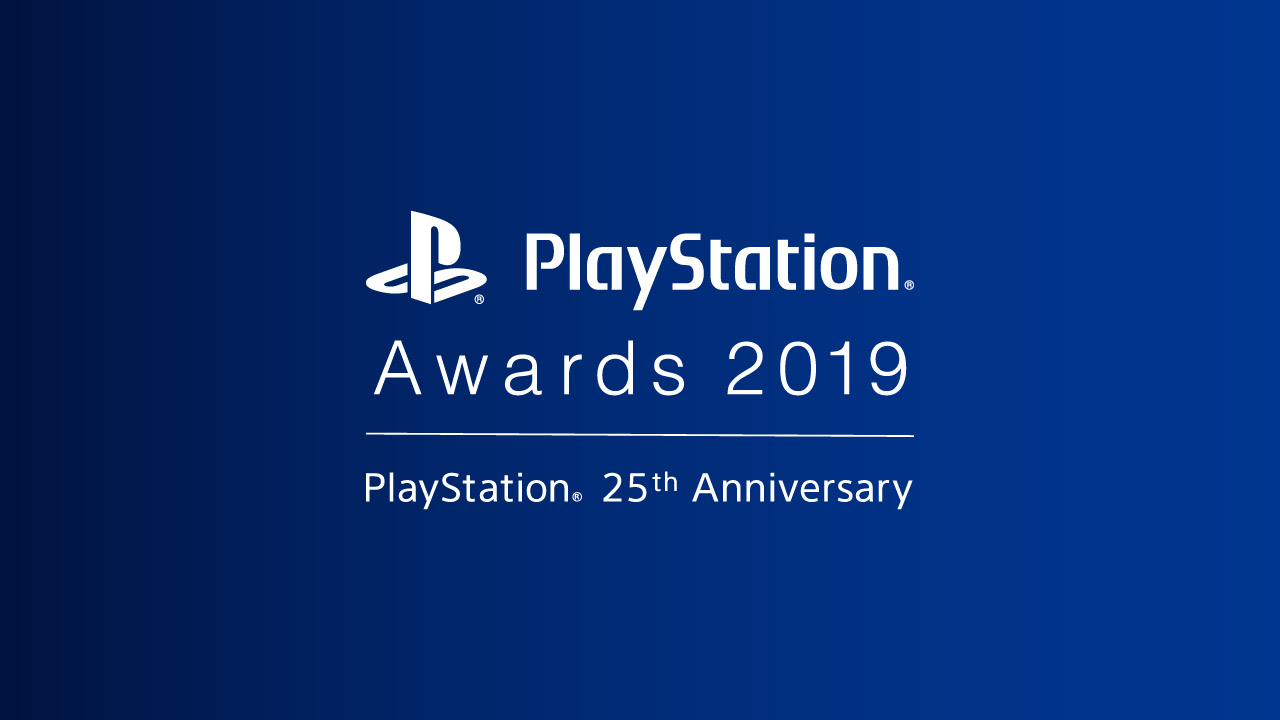 The PlayStation Awards 2019 was held today at the Grand Prince Hotel New Tanakawa in Tokyo where Sony Interactive Entertainment Japan and Asia honoured several games that performed exceptionally well on its platforms.

All but one of the seven categories were based on sales figures. The exception would be the User’s Choice Award which, as the name of the award suggests, was based on votes from PlayStation users from Japan and Asia.

You can check out the replay of the event here. The stream featured both Japanese and English languages, although some parts become hard to understand when the two voices overlap.

You can view the full list of winners below:

During the start of the show, Sony Interactive Entertainment president and CEO also received an award for a Guinness World Record naming PlayStation as the all-time best-selling home video game console brand in the world.

What do you think of this year’s awardees? Which ones are your favourites? Tell us in the comments below.