God of War will not have Microtransactions! 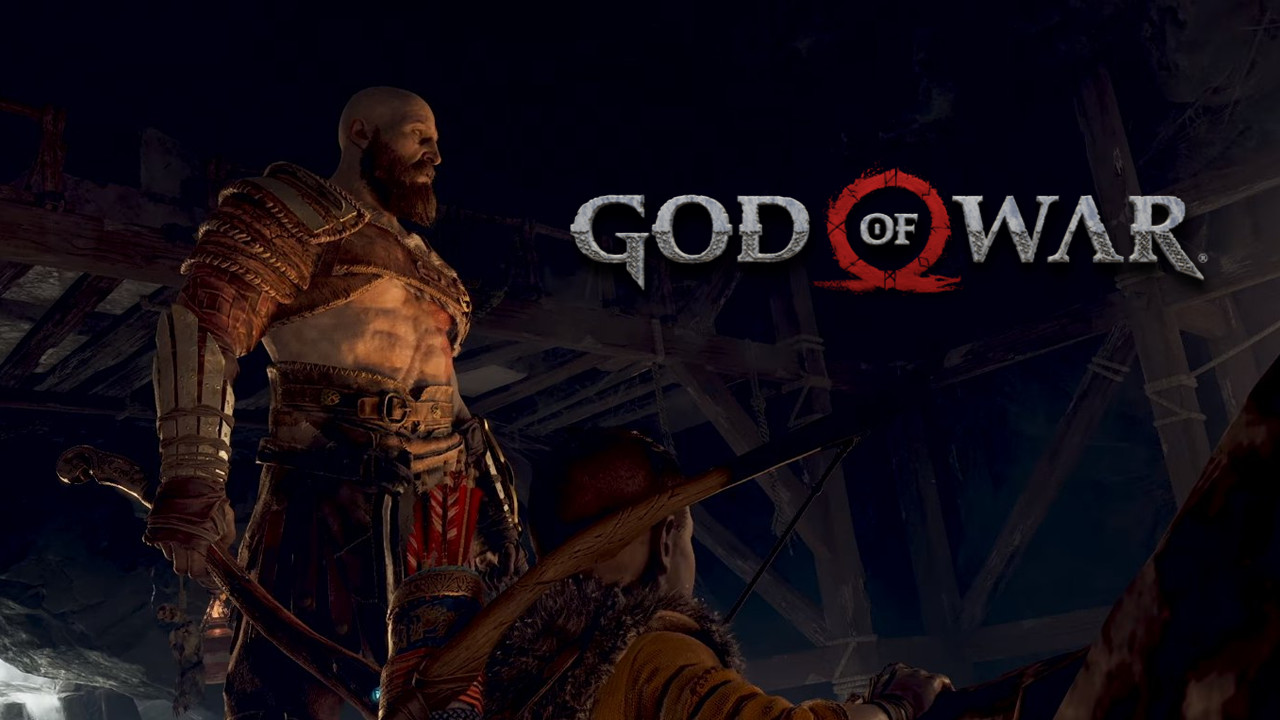 God of War fans might have just witnessed the most uplifting exchange on Twitter yesterday. Creative Director Cory Barlog had posted a harmless update about being in Berlin to promote the game, but what happened next revealed one crucial detail about the game that’s gotten fans more excited than ever.

As if jumping on the chance to ask something that’s been bugging him for some time now, Vitaly Kigutcev (@deviance23) posted what seemed like a screenshot for the game with something that looks like premium currency highlighted. The tweet then goes on to ask whether the game would have microtransactions.

Now, there’s no doubt that the PS4-exclusive is definitely one of the most anticipated titles this year. This was however a huge question, given the current general opinion on the subject, and could stand as a deal-breaker for many. Thank goodness Cory responded with the most epic 3-word reply in gaming history:

So, there you have it. It’s as simple as that. Now everyone can rest easy as we patiently wait for the game to ship out on 20 April.

A lot of God of War details have been revealed in a recent blog post on the official Playstation US site, including the game’s actual release date.

That’s great news, I don’t see also where in a single player game like God of War an in game purchase would be used?!

Nice and to be honest Good of War it’s a type of game that doesn’t need microtransactions. It will probably get paid DLC instead.