Get To See More Of Mass Effect Andromeda Keynote! 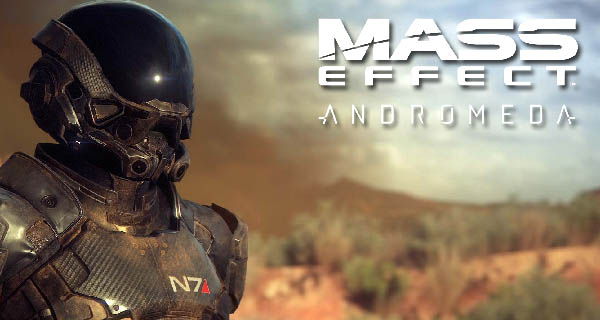 Actually, almost everything about this installment is new, from new characters to even a new hero named Ryder. Ryder along with the crew is tasked to look for new locations where humanity can call home. They are called pathfinders.

There is a whole new universe of Andromeda for you to discover and explore. Of course, you will have different tools at your disposal to do this. There will be jetpacks, buggies and so much more.

You can actually get to know more about the game’s gameplay and the environment in the NVIDIA CES Keynote that will be live on January 4, 2017, 6:30 PM PST as posted by Bioware in a Tweet!

Mass Effect Andromeda will be launched in March of 2017 and it will be available for PC, PlayStation 4, and Xbox One. 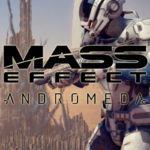