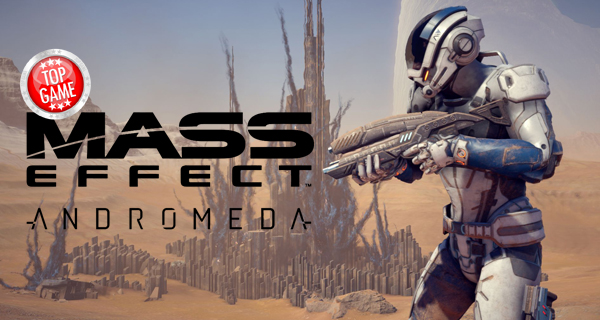 Mass Effect Andromeda is set to be released in March 2017, and details on the game’s pre-order bonuses and deluxe editions have been revealed.

Those who pre-order any edition of the game will receive the Deep Space Explorer Armour, a Multiplayer Booster Pack which includes five 50% XP Boosters, and finally, a Nomad Skin. 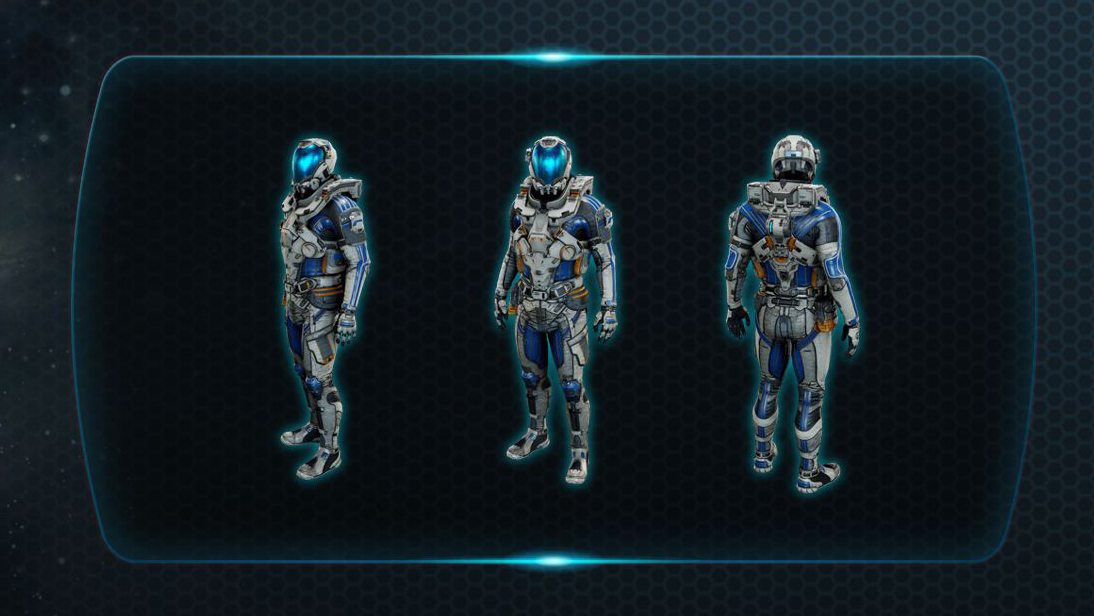 This edition only includes the base game. Pre-order the game to get the Pre-order Bonuses specified above.

What do you think of these add-ons? You can go ahead and pre-order the game now! Don’t forget to use our price comparison tool to get it at the best price!