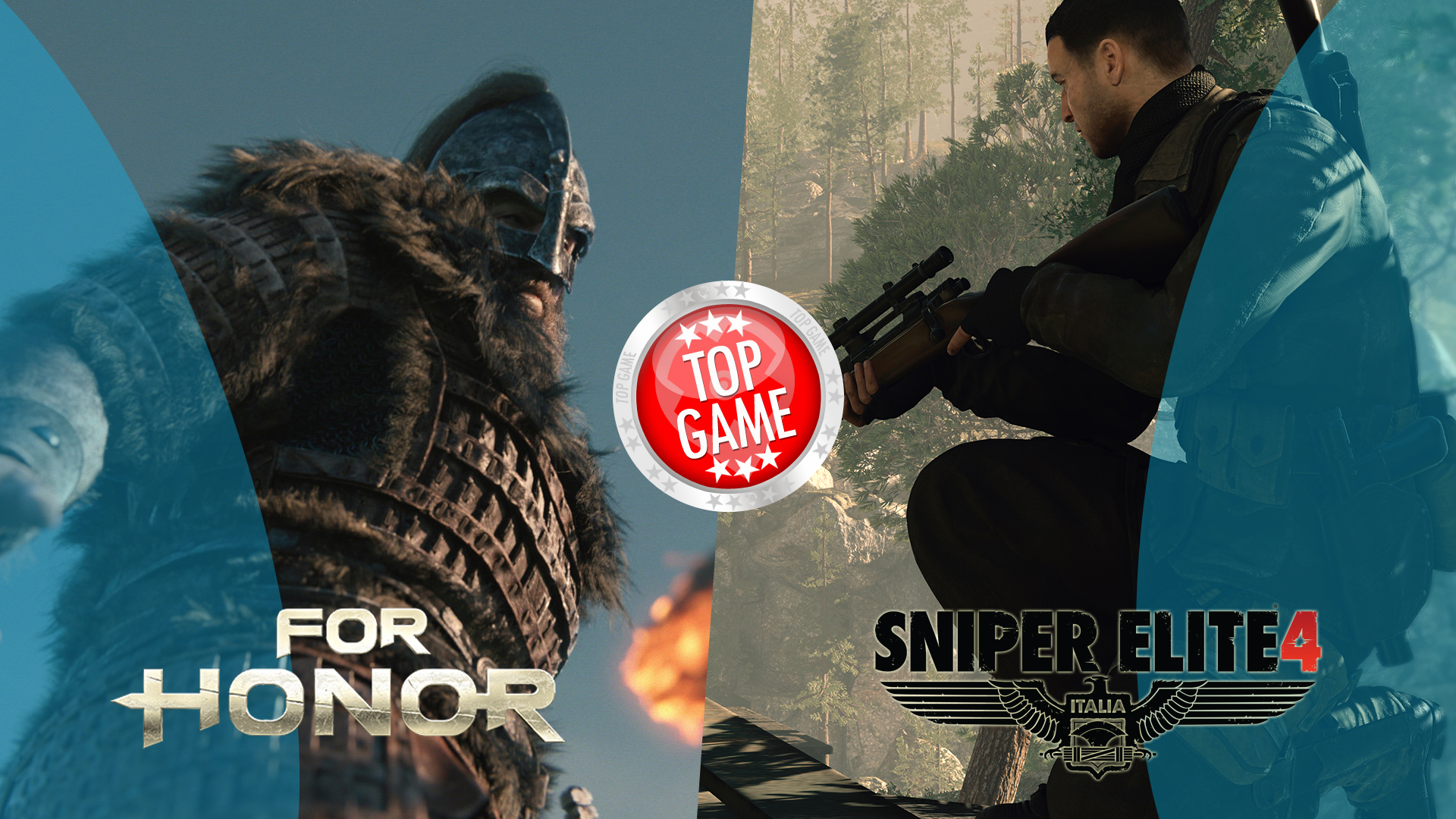 For Honor and Sniper Elite 4 were both released on 14 February, and in a few days after they were released, they have both dominated the UK Sales Charts! According to Chart-Track, the two games landed on the top 2 spots, with For Honor at number 1. The data presented was for the week ending 18 February.

Chart-Track also said that this is the first time for a Ubisoft game to be on the top spot after a long time. The last Ubisoft game that landed on number 1 was Tom Clancy’s The Division which was released in March 2016. It is also the biggest “entirely new IP to launch at No.1 since No Man’s Sky.”

Sniper Elite 4, on the other hand, also had a strong debut as it landed on number 2, taking GTA 5’s spot which is now on number 3.

Top games still make the rest of the list. Here’s a full list of the Top 10 UK Sales Chart (week ending 18 February, listed according to order): 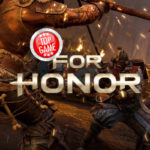 For Honor Story Mode: Helpful Tips The Game Does Not Tell You

There are things in the For Honor Story Mode that the game does not tell you.