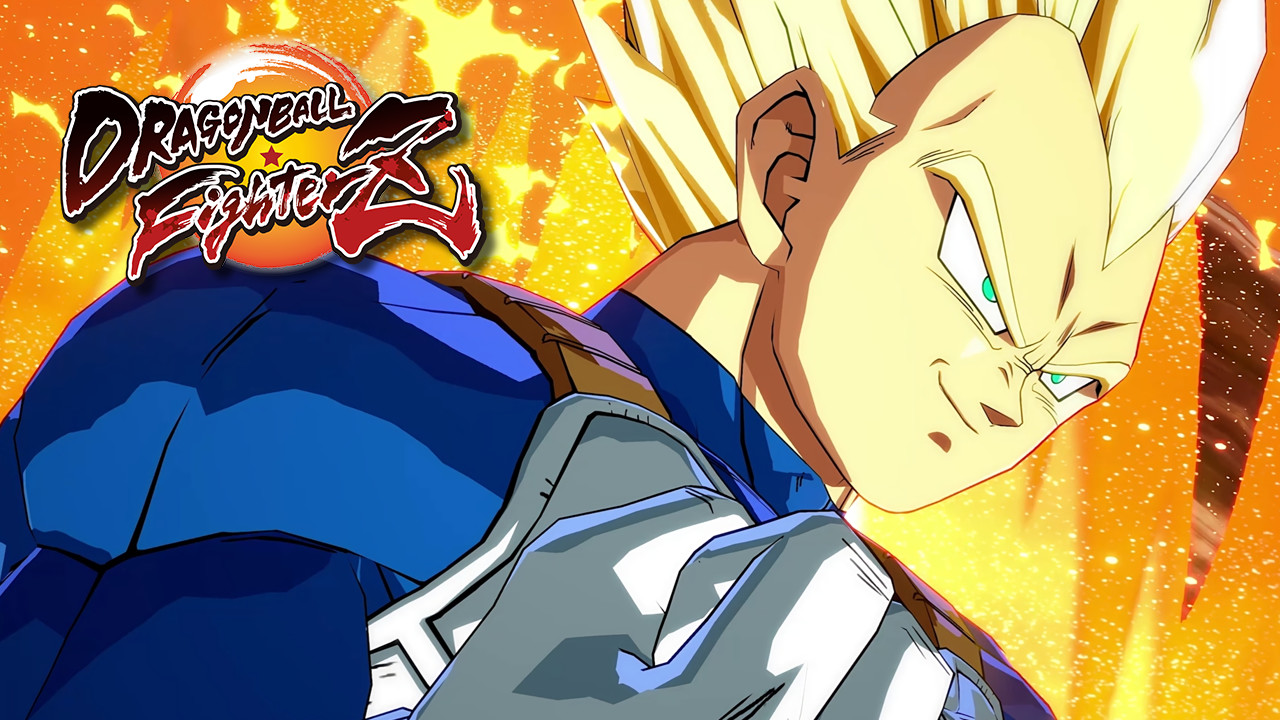 Debunking theories that the game would be sticking to main series characters, the first additions to the roster are movie-only characters. For those not familiar with Bardock, he is the father of Goku and looks very much like a meaner, more rugged version of the series’ main protagonist. He is described to be a low-class Saiyan warrior and the leader of his squad under Frieza’s Saiyan army. His character was so popular that he had his own TV special and was featured in the opening scenes of the first episode of Dragon Ball Z Kai.

Broly is one of the most iconic villains in the Dragon Ball universes, despite existing only outside of the main series canon. He was born with an extraordinarily high amount of power, rivaling those of the strongest adult Saiyans. He is believed to be a Legendary Super Saiyan, a powerful Saiyan from their race’s folklore with immense power and an affinity to destruction and slaughter. He was featured as the main villain in three movies and has made numerous appearances in video game adaptations of the series. 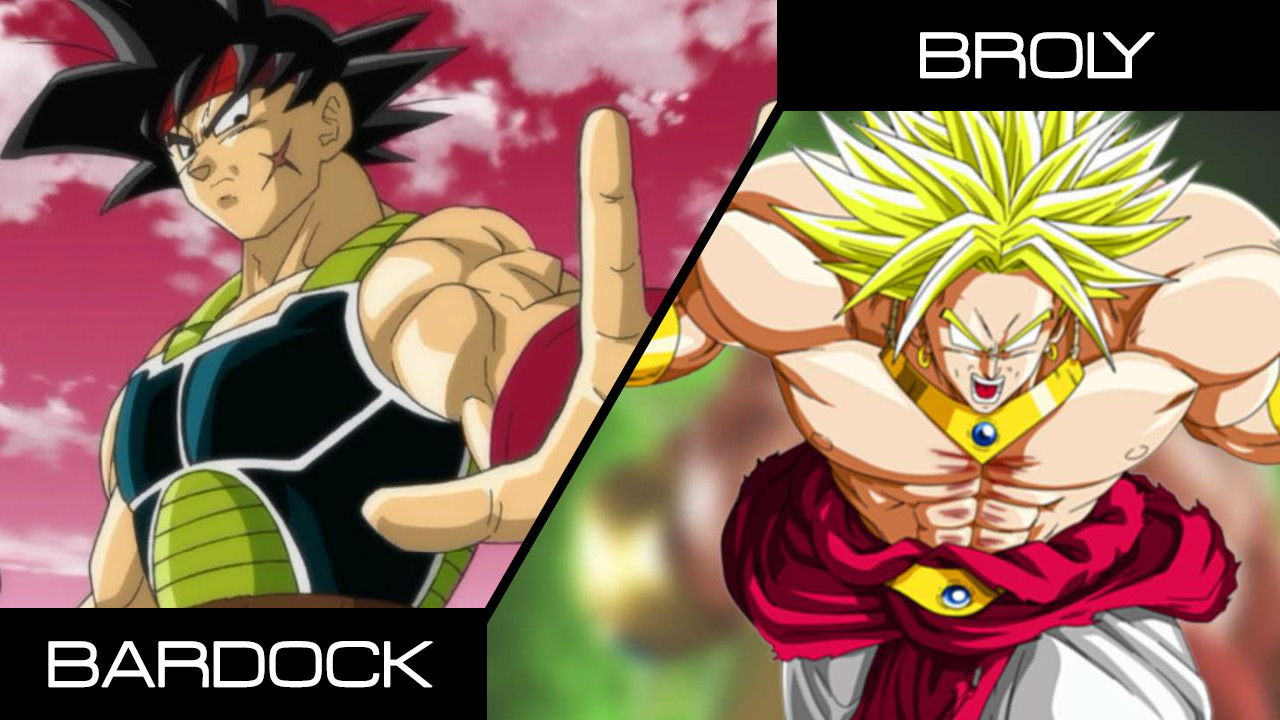 In Dragon Ball FighterZ, the scans reveal that Bardock will specialize in hand-to-hand combat and his ultimate attack, the Revenger Assault, will have him tackling his opponent and then delivering a barrage of attacks. Broly will be a hard-hitting character with great reach and his ultimate attack, Gigantic Meteor, will result in a massive explosion when executed.

The release date for DLC Pack 1 will be revealed in the next issue of V-Jump. A few additional goodies will be included for owners of both Dragon Ball FighterZ and Xenoverse 2 for both games. Tracks from the different anime series will also be available as DLC by the time the issue hits the stands in Japan some time around 21 February.

Dragon Ball FighterZ has just released its launch trailer and the teaser for Android 21, both of which should hype fans up for its imminent release.

These 2 are good characters to add to the roster. Hope they add Goku Ultra Instinct like they are going to do for Xenoverse 2. That would be awesome.