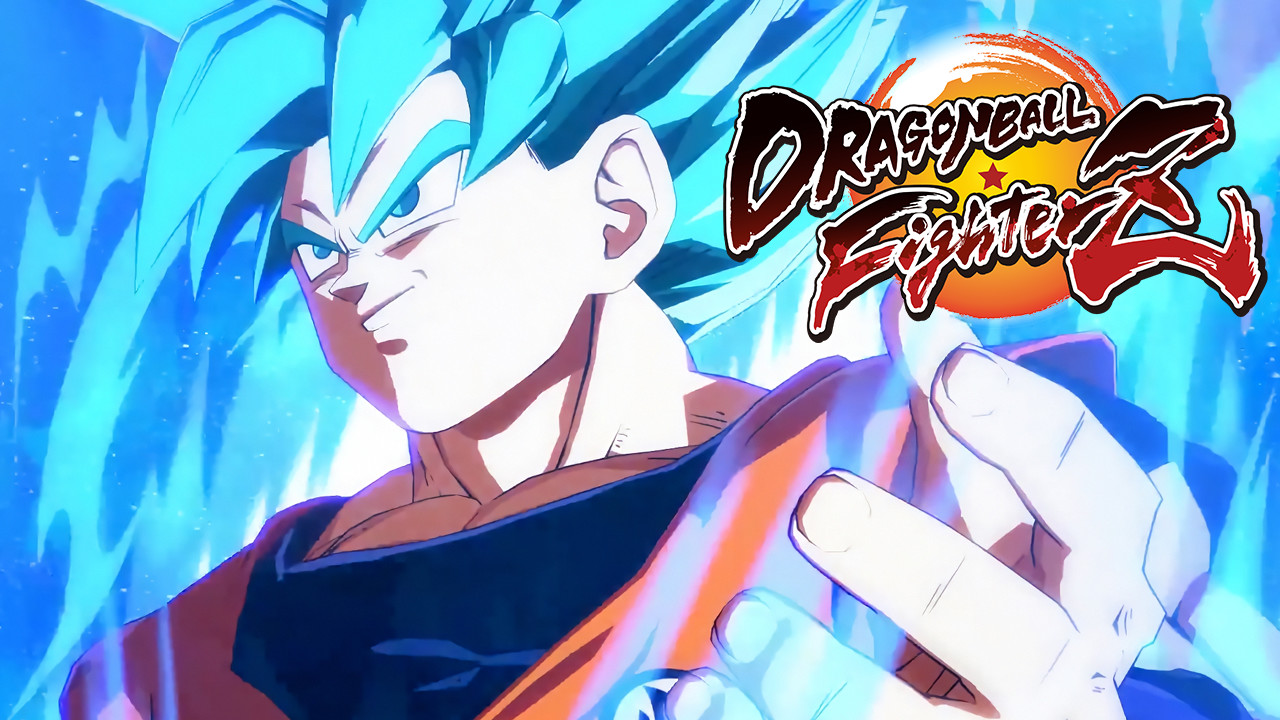 Just a few days before the game’s launch, Bandai Namco has released the launch trailer for their upcoming 3v3 anime fighter, Dragon Ball FighterZ. They’ve also dropped the teaser for the latest confirmed addition to the roster — the original character Android 21.

The launch trailer showcases the game’s roster, praises for the game, a combination of cutscenes and actual gameplay, and a few iconic moments from the anime recreated from within the game. If this doesn’t get fans hyped up for the release, I don’t know what will. Check out the full trailer below:

The second video released is in line with the same character teasers they’ve been releasing for confirmed characters. This one focuses on the recently revealed playable version of Android 21. Here you’ll see her devastating moves and appetite for sweets, something she probably got from absorbing Majin Buu. You can watch the teaser below:

Even before the game’s release, critics and gamers alike are already hailing FighterZ as the best Dragon Ball game ever. True fans of the series will find this game a must-have, while fighting game aficionados will find a solid, competitive game they’ll surely want to get into.

Dragon Ball FighterZ is set to launch on 26 January for PC, Xbox One and PS4. 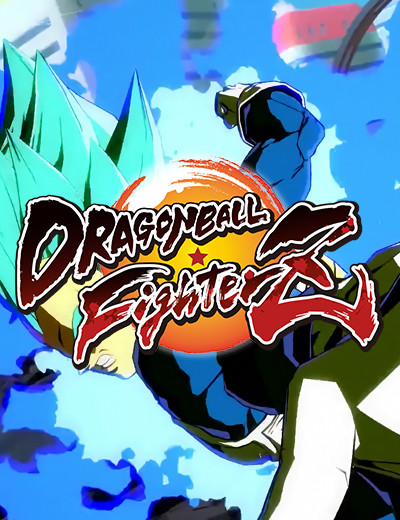 Dragon Ball FighterZ will have loot boxes but they’re not the type everybody’s been complaining about. Here’s what you need to know…

Android 21 has a much better character design than some of the Dragon Ball Super. Looks really good.