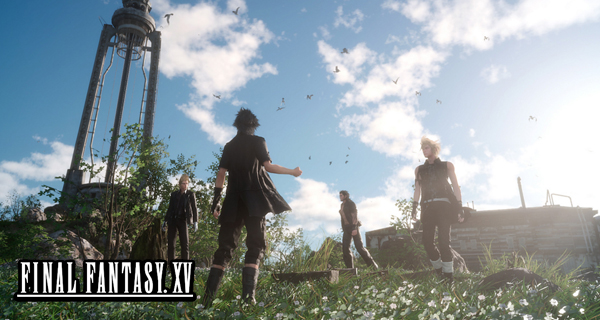 After all Final Fantasy 15 release date rumors have spread, the day has finally arrived that Square Enix is able to officially announce the game’s launch date. This was revealed in the recently concluded Final Fantasy 15 Uncovered event in Los Angeles confirming the rumor that the game will be launched worldwide on September 30, 2016 and its platforms are PlayStation 4 and Xbox One.

The release date was actually planned way in advance, a statement by Hajime Tabata, the videogame’s director, found in PlayStationLifeStyle.net, confirms this that the date was about three years in the making.

“ I wasn’t the director at first, but when I was formerly entrusted with the duty (in December 2013), ‘September 30, 2016 is when we’ll release it,’ was the first thing that was decided. “[The date] was not something that was randomly decided, but it was something we saw when considering the time and cost for the amount of resource we had.”

The first one is the Deluxe Edition which includes a steelbook packaging, a bonus outfit, weapon, as well as a skin for Noctis’ car. The second one is the Ultimate Collector’s Edition which includes a hardcover artbook, a soundtrack, an exclusive play arts Kai Noctis figure, four in game item packs, and also the contents of the Deluxe Edition. This Ultimate Edition is only limited to 30,000 pieces worldwide.

Are you excited to play Final Fantasy 15? Let us know in the comments below.