Final Fantasy 15 Confirmed to Be Released This Year 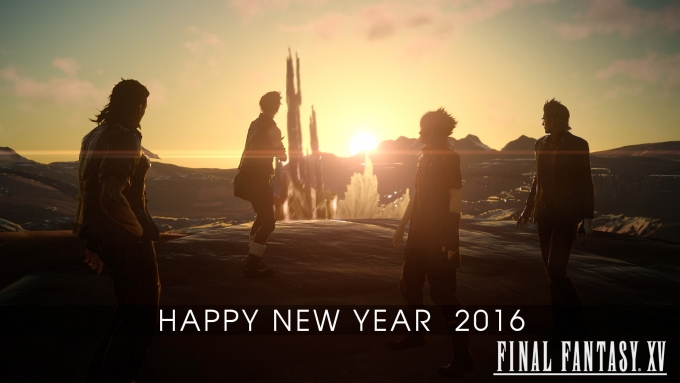 A decade of waiting will finally be coming to its end. Final Fantasy 15, the 15th installment in the Final Fantasy series has finally been confirmed to be released within this year, according to a New Year greeting posted by the game’s director, Hajime Tabata.

“I vow to you all that every member in the team will do their best to the very last possible moment taking responsibility and pride in their craft. We will do everything we can do to finish FFXV to create an experience we are incredibly proud of and one that you will enjoy and treasure,” his post said.

The news has also been confirmed through a translated interview courtesy of Nova Crystallis. In the interview, Tabata also mentioned that they will conform the exact release date for Final Fantasy 15 in a presentation which is set to happen in March 2016. A beta version is also confirmed to be under production.

Check out this latest Active Time Report for Final Fantasy 15 featuring the mechanics of Chocobos and fishing in the game. It also includes a background about the game’s characters King Regis and Luna as well as answers to frequently asked fan questions. (Click CC for English subtitles):

As of this writing, Final Fantasy has been confirmed to be released for PlayStation 4 and Xbox One. Stay tuned for more news about this latest Final Fantasy game from Square Enix.

Are you looking forward to Final Fantasy 15? What do you want to see and experience in the game? Let’s discuss in the comments below!