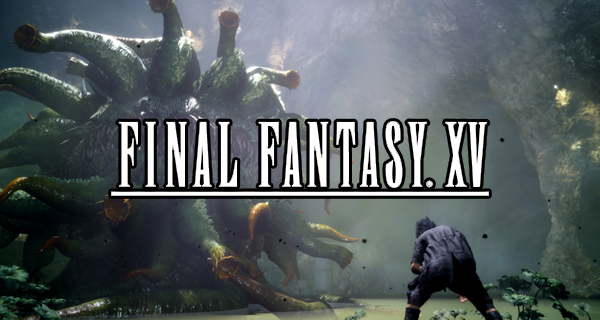 In the recently concluded Uncovered: Final Fantasy XV event held last March 30th at the Shrine Auditorium in Hollywood, California, the release date for Final Fantasy 15 has been announced. Although it’s still months away from its September 30th release, fans are wanting to know more details about the game. Director Hajime Tabata recently sat down in an interview with French website, JeuxVideo, and revealed important details fans of the game are eager to know. The interview was translated to English by DualShockers.

We’ve listed down the most important points from Tabata’s interview:

– At this time, it is difficult to provide a specific percentage as to how much of the game has been completed. However, they were able to announce a release date since the game’s development is at an advanced stage.

-The game’s frame rate is currently being optimized, and Tabata’s team is aiming to balance between what is shown on screen and the optimization.

-You can turn the Regalia into a flying car simply by customizing it and by pressing a button.

-Details about the game’s DLC will be revealed in Summer of 2016. Square Enix is planning to release a DLC that will “create enthusiasm among the players”, instead of an ordinary one.

-Tabata is definitely interested in doing a PC version for Final Fantasy 15, but it won’t simply be a port of the console version. “He would like a version of Final Fantasy 15 even more technically elaborate, integrating things that the team couldn’t do due to the limitations of console technology. In order to achieve that, it would be necessary to begin almost from zero, and do research on what kind of technology to use,” according to DualShockers.