Ubisoft has confirmed that the Far Cry 6 season pass will contain previous villains of the series as playable characters.

The Far Cry 6 season pass trailer was revealed during Ubisoft Forward and did not show us much, but it did have some exciting things.

The most exciting part of the DLC is that Vaas, Pagan Min, and Joseph Seed are playable characters. 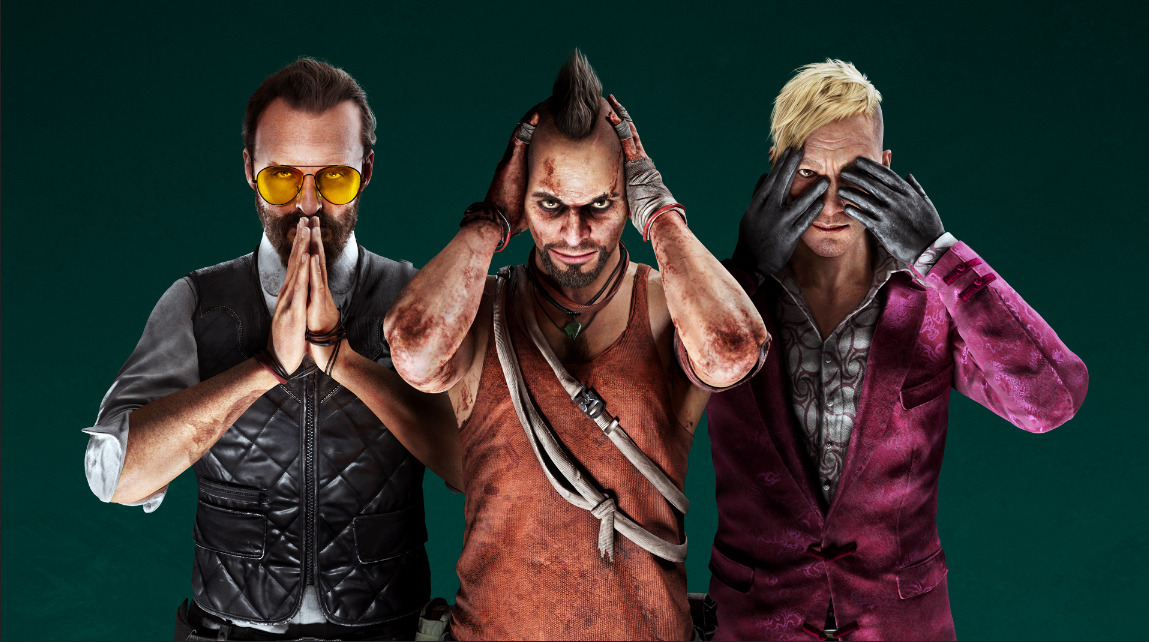 Each antagonist will launch with their own DLC episode and feature each character’s original voice actor.

The episodes are set in the mind of each villain and will include notable locations from Far Cry 3, Far Cry 4, and Far Cry 5.

In each episode, you must survive as long as possible while diving into each villain’s backstory. The longer you survive, the more perks and weapons you will unlock.

The season pass also includes Far Cry 3: Blood Dragon. You will also be able to use weapons and vehicles from the game in Far Cry 6. 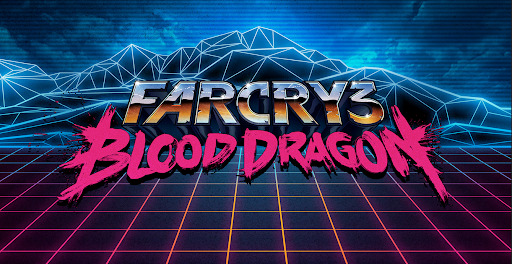 HOW CAN I BUY FAR CRY 6: SEASON PASS?

You can also gain access to the game by subscribing to Ubisoft+.

The season pass will launch with the game and comes with Far Cry 6 Gold, Ultimate, and Collector’s Editions. 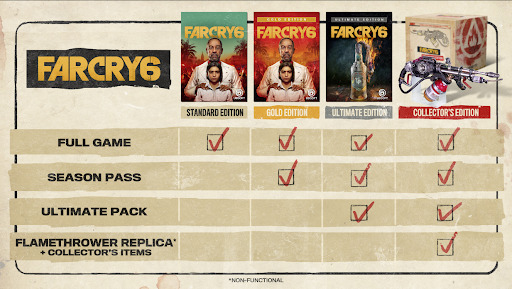 You can read more about the Far Cry 6 editions in our article here.

Ahead of the game’s launch later this year, you can keep up to date with all your video game news right here at Allkeyshop.

We also have cheap CD keys, game codes, and gift cards via the verified sellers on our store pages.