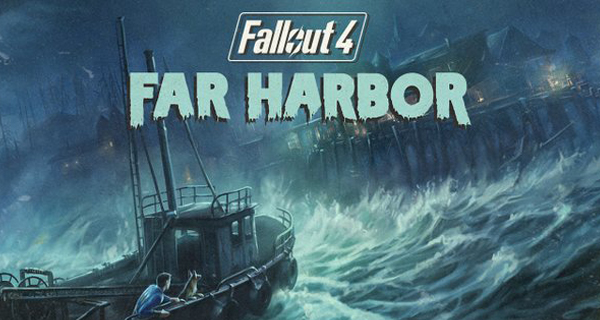 The third add-on from the first three add-ons announced this year, Fallout 4 Far Harbor, will be released on May 19, 2016 for PC, Xbox One, and Playstation 4, as posted on the Fallout 4 Twitter page. The add-on is expected to bring a whole new content to Fallout 4 as it is “filled with new faction quests, settlements, lethal creatures and dungeons,” according to Bethesda. Aside from those mentioned, players can also usher in new and higher-level weapons and armor which can make them become more powerful.

The new landmass is obviously called Far Harbor, and it is located off the coast of Maine. Far Harbor is a mysterious island that has been affected by high levels of radiation.

Fallout 4 Far Harbor also features a new story mission where players will find themselves taking on a case from Valentine’s Detective Agency which will lead them on a quest to search for a young woman as well as a secret colony of synths. A conflict between its inhabitants – the synth, its townspeople, and the Children of Atom – will also be part of the quests players will undertake in the island.

Here’s a sneak peek of the Fallout 4 Far Harbor add-on:

Previously released add-ons were Automatron which allowed players to build their own robots, and the Wasteland Workshop which included new design options to settlements. The Fallout 4 Creation Kit has also been recently released.