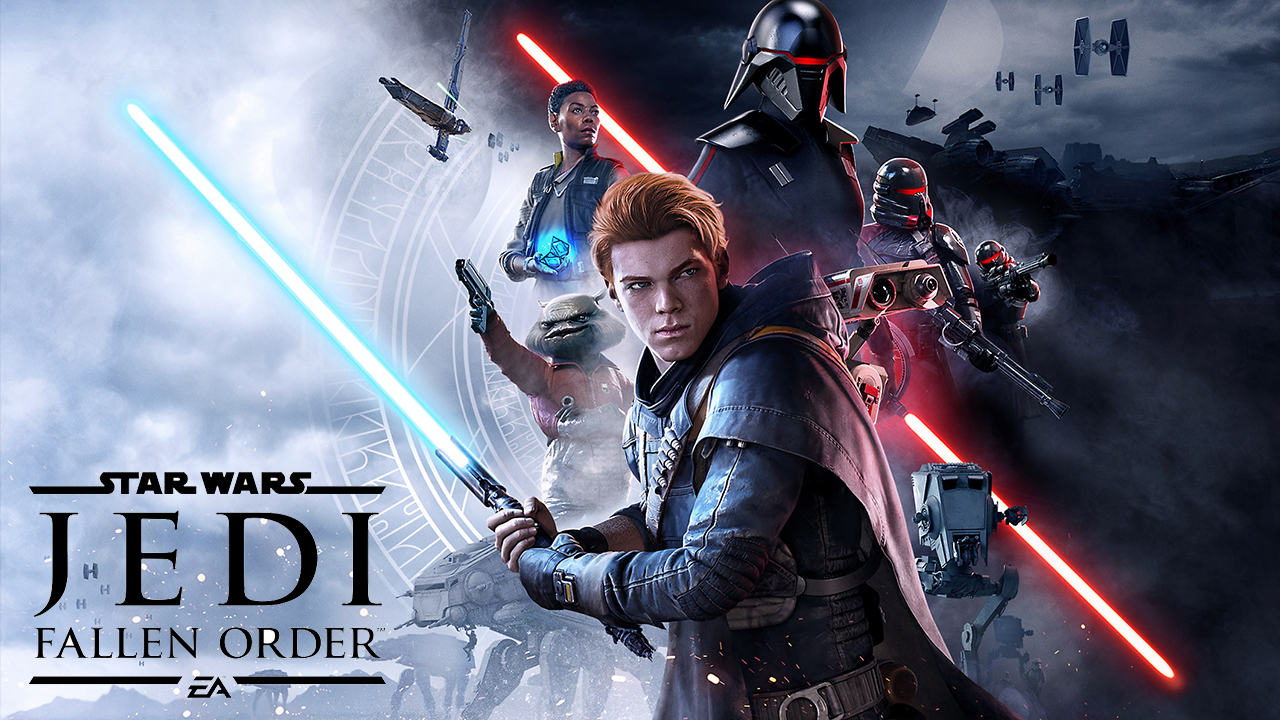 EA revealed the PC system requirements for Star Wars Jedi Fallen Order last week through the game’s Origin page and players were surprised to find that the game required 32GB of RAM for its recommended specs. While that amount of RAM is not unheard of in gaming PCs, it’s double to even quadruple the usual amount gamers usually have in their systems.

Following concerns expressed by the community, EA’s Ben Walke took to Twitter to announce that they’ve “updated” the game’s recommended specs to list only 16 GB of RAM instead of the original 32 GB. No explanation was given, however, regarding the original requirement. It’s strange that they can easily change it like that. Was it just a typo then?

We’ve updated our #JediFallenOrder Recommended Specs to now be 16GB RAM and not the previously listed 32GB.https://t.co/L4NtGddOtT pic.twitter.com/kFOTZ49mrv

Anyway, here are the rest of the system requirements for Respawn Entertainment’s upcoming singleplayer adventure: