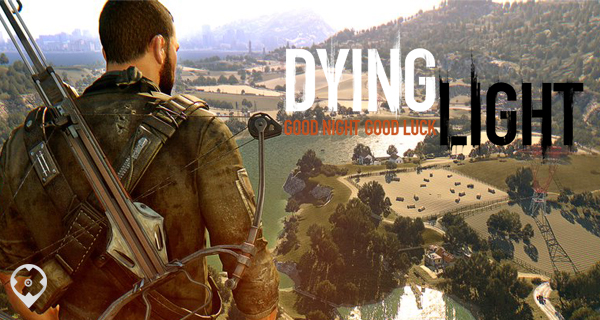 With a huge DLC coming in February 2016, Dying Light is just on a roll with another additional content. Along with the release of Dying Light The Following comes another new enhancement called Legendary Levels. These are brand-new levels (250 of them, to be exact) that will be unlocked when you max-out one of your skill trees.

If you already own the base game, Legendary Levels will come as a free enhancement.

Awesome Stuff Waiting for You

So what’s in store for you when you unlock the Legendary Levels? Well, according to Maciej Binkowski, Lead Game Designer for Techland, reaching every 25 levels will unlock rewards which include emblems, items, skills, weapons, and outfits. This is definitely worth the daily grind for more XP.

Check out this video highlighting Legendary Levels and how you can reach it (and be legendary at the same time):

Legendary Levels will also be available as part of Dying Light The Following Enhanced Edition which includes an enhanced version of the base game, plus The Following DLC, Season Pass, and finally the enhancements. Dying Light The Following will officially come out on PC, Xbox One, and PlayStation 4 on February 9, 2016. Pre-order your copy now! And if you still don’t own the base game, Dying Light, get it at the lowest price through our price comparison service! It’s also available on PC (Steam), PS4, and on Xbox One.