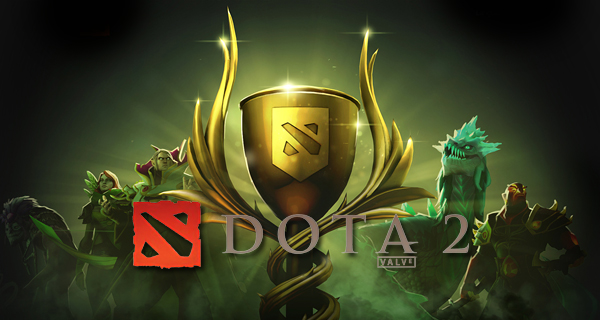 DOTA 2 has dominated Steam in 2016! The game emerged as the most played game on Steam for the year 2016, according to GitHyp, a tracking tool for popular Steam games.

The game has a whopping 636,607 average players per hour for the whole year.

“When looking at the average players per hour, it was actually the free-to-play team-based shooter, Paladins, that ended as 2016’s strongest new release ranking in at #15 on Steam with an average of 22,809 players per hour.”