DOTA 2 Update Is Live And It Is Absolutely Massive! 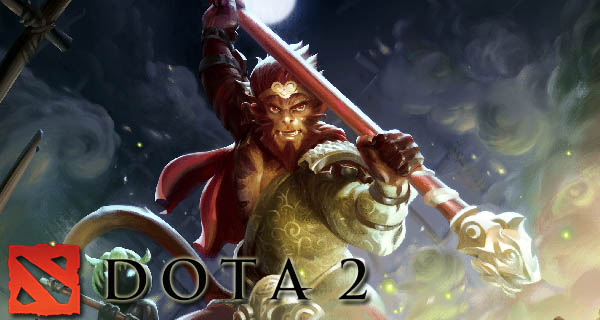 The DOTA Update 7.00 arrived this week and it is huge! Unlike previous updates of the game, this one stands out since a “re-learning” is necessary. The DOTA 2 7.00 Update is so enormous that it was broken down into 5 sections: New Hero, New HUD, New PreGame, New GamePlay, and Also In This Update.

First off, the list is the new hero Monkey King. He is agile springing from treetops to treetops with an army of monkey soldiers at his beck and call. He has powerful abilities like Boundless Strike, Tree Dance, Primal Spring, Jingu Mastery, Mischief, and Wukong’s Command. Get to play him in all his different forms in the Great Sage’s Reckoning.

The game’s interface also had a makeover with increased visibility and increased options and so much more. Changes in the gameplay are also available which required “re-learning” of the game. One major change is the introduction of the Hero Talent Tree. This is more familiar to others as a skill tree. Here, you choose a branch wherein which you would want to concentrate on your hero’s talents. Adjustments to the game’s maps had also been done for a more friendly experience.

You can check out the whole list of updates in the New Journey page.

The update did come as a surprise for all DOTA 2 players, some with negative reactions, some excited, some even wants to come back and play the game because of these changes.