Disintegration Review Round Up 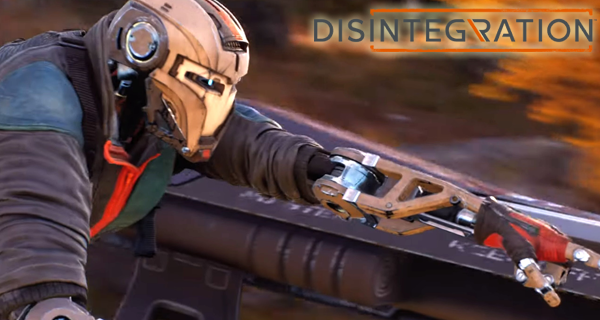 Disintegration, the sci-fi FPS from V1 Interactive, is set to launch on 16 June, 2020, and below we have all the reviews you need in our review roundup.

Disintegration Review Round Up

Disintegration is solid, but uninspired. The gravcycle and squad gameplay that defines it works when it’s allowed to, but pacing proves inconsistent in the campaign and the FPS/RTS hybrid mechanics are only mildly interesting in multiplayer.

Amid the tedium, I had an occasional moments of fun in Disintegration, but those moments were fleeting.

Disintegration is a unique game held back by often times irritating and dull game design and a weak campaign. While practically everything about the world and gameplay is unlike anything I’ve played before, too little of it succeeds in being consistently enjoyable.

Disintegration’s single-player campaign has some novel ideas and its robot enemies die well, but it never achieves any tactical depth.