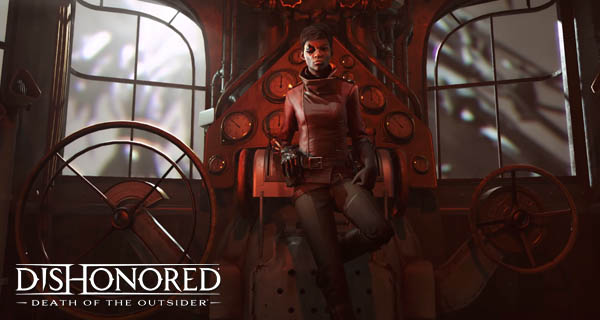 Bethesda and Arkane Studios recently gave us a Dishonored Death of the Outsider gameplay trailer.

The video is short almost reaching two minutes. It shares with us a sneak preview of what the gameplay is all about. You will see scenes of first person action, like slashing, rolling, stabbing, walking on top of pipes, jumping over ledges, kicking, as well as the protagonist’s supernatural powers.

It also shows the protagonist Billie Lurke as voiced by Rosario Dawson coming to the aid of her former mentor Daud who is voiced by Michael Madson. Together they will come for the god-like like Outsider, voiced by Robin Lord Taylor.

Dishonored Death of the Outsider Gameplay Trailer below:

Your character Billie Lurke is a former killer-for-hire. She has a wide variety of gadgets, weapons, and supernatural abilities to help her in her task. The game is set in Karnaka where you would have to go through a number of enemies to reach the Outsider.

Dishonored: Death of the Outsider is launching on September 15, 2017. Available platforms for the game are PC, PlayStation 4 and Xbox One. 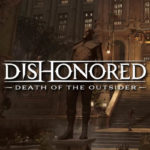 Get new game info from the released Dishonored Death of the Outsider video is here. Check it out!

This is really shaping up, look forward to playing it when it goes on sale.